[ad name=”468×60-text-film-ad”]
Jane Levy, Dylan Minnette and Stephen Lang star in the horror thriller Don’t Breathe. Watch the movie trailer below! A group of friends break into the house of a wealthy blind man, thinking they’ll get away with the perfect heist. They’re very wrong. Rocky, a young woman wanting to start a better life for her and her sister, agrees to take part in the robbery of a house owned by a wealthy blind man with her boyfriend Money and their friend Alex. But when the blind man turns out to be a serial killer, the group must find a way to escape his home before they become his newest victims. 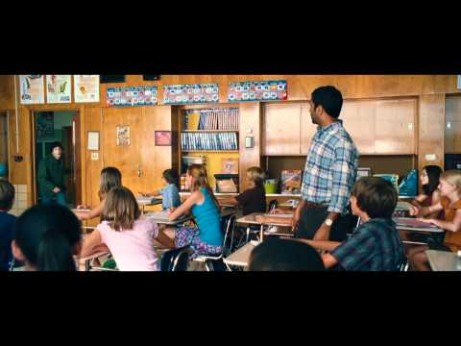 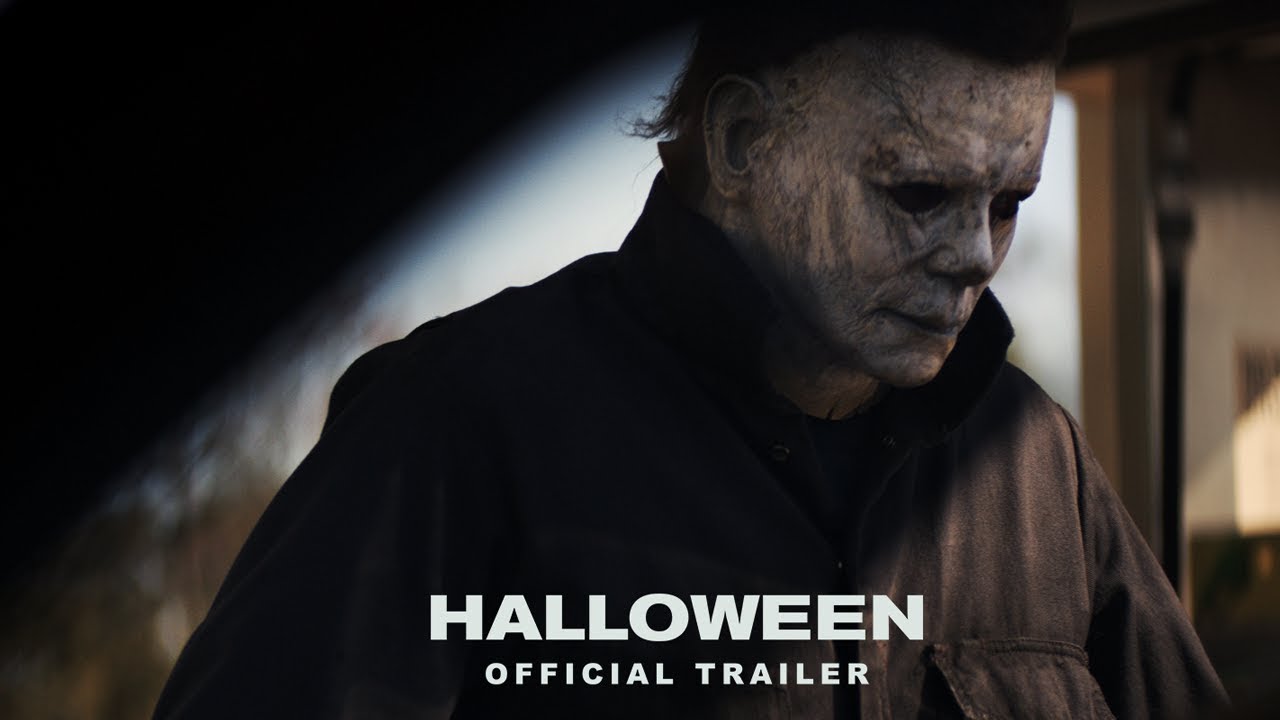