Emma Watson has announced, via her official Twitter page, that she will star in Walt Disney Pictures’ upcoming live-action musical adaptation of Beauty and the Beast.

Watson will play the beautiful Belle, whose father is imprisoned by the Beast, offers herself instead and discovers her captor to be an enchanted prince.

Watson wrote, “I’m finally able to tell you… that I will be playing Belle in Disney’s new live-action Beauty and the Beast! It was such a big part of my growing up, it almost feels surreal that I’ll get to dance to ‘Be Our Guest’ and sing ‘Something There’. My six year old self is on the ceiling – heart bursting. Time to start some singing lessons. I can’t wait for you to see it.”

I'm finally able to tell you… that I will be playing Belle in Disney's new live-action Beauty and the Beast! It was…

‘Beauty and the Beast’ was written by French novelist Jeanne-Marie Leprince de Beaumont and first published in 1756.

[ad name=”468×60-text-film-ad”] Sharlto Copley is in talks to play the villain role in Spike Lee’s remake of the revenge thriller Oldboy, which stars Josh Brolin and Elizabeth Olsen. Based on… 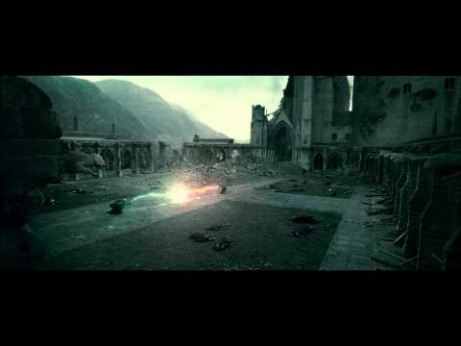