[ad name=”468×60-text-ad”]
In a surprise to no one, The Heat and Bridesmaids director Paul Feig wants Melissa McCarthy to star in his upcoming all-female Ghostbusters reboot.

According to The Hollywood Reporter, McCarthy is in early talks, but has a very complicated schedule due to her CBS TV show, ‘Mike & Molly’ and prior film commitments.

‘The Heat’s Katie Dippold will co-write the script with Feig. Ivan Reitman, the director of 1984’s original ‘Ghostbusters’ and 1989’s ‘Ghostbusters II’ was previously attached to direct.

Following the death of original castmember Harold Ramis, the latest script introduces a new generation of female Ghostbusters with cameos from the original stars. Dan Aykroyd has said that he will return but Bill Murray, who recently starred opposite McCarthy in St. Vincent, has not committed.
[ad name=”300×250-img-ad”] 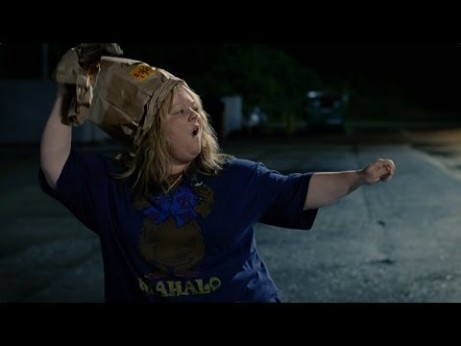 Christoph Waltz has been cast as the diabolical Bond villain Ernst Blofeld opposite Daniel Craig.