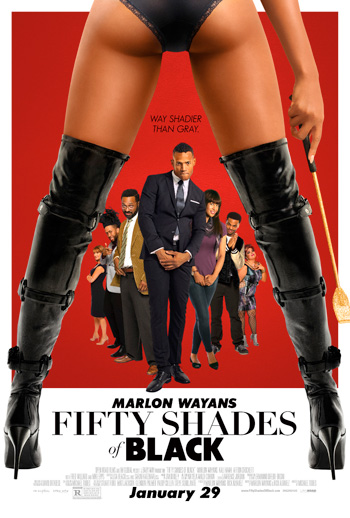 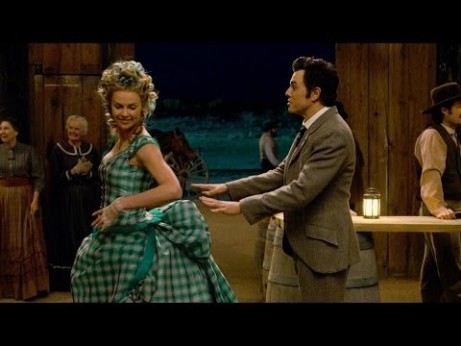 [ad name=”468×60-text-film-ad”] Seth MacFarlane, Charlize Theron and Liam Neeson star in the western comedy A Million Ways to Die in the West. Watch the movie trailers, view the photos and… 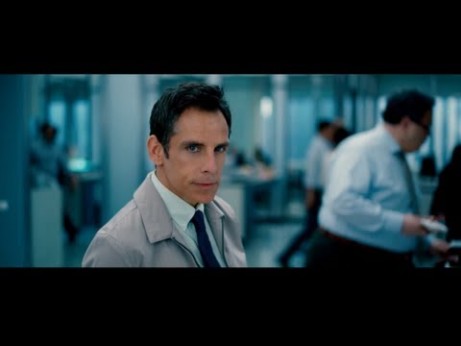