Universal Studios Home Entertainment has announced the DVD and Blu-ray release of Fighting starring Channing Tatum and Terrence Howard. The street fighting drama will be available to own on August 25, 2009. Both formats include the Theatrical and Unrated cut of the movie. You can view the Artwork and Extras below. ‘Fighting’ is available for pre-order on DVD and Blu-ray.

Synopsis
Small-town boy Shawn MacArthur (Channing Tatum) knows firsthand that every day in New York City is a struggle to survive. So when scam artist Harvey Boarden (Terrence Howard) gives him a chance to be something more in the brutal underground world of bare-knuckle street-fighting, Shawn decides that he has something worth fighting for and puts everything on the line to win. Every knockout brings him closer to the life he’s always wanted, but also traps him in a dangerous web he can’t escape. 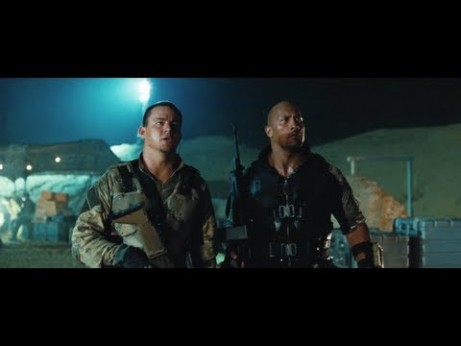 X-Men: Days of Future Past – Rogue Cut is 17 minutes longer than the original theatrical version. 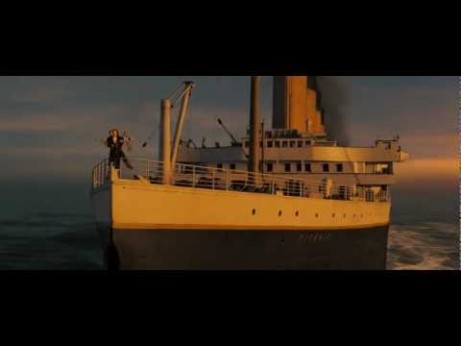