Walt Disney Studios Home Entertainment has announced DVD, Blu-ray and Blu-ray 3D releases of producer Jerry Bruckheimer’s ‘Pirates of the Caribbean: On Stranger Tides’ which stars Johnny Depp, Penelope Cruz, Ian McShane and Geoffrey Rush. Each release will include a blu-ray version of the film. Pirates of the Caribbean: On Stranger Tides will be available to own in a Two-Disc Combo: Blu-ray / DVD and Five-Disc Combo: Blu-ray 3D / Blu-ray / DVD / Digital Copy. No official release date or special features have been announced. We’ve added the official Blu-ray, Blu-ray 3D and DVD cover art below.

When Captain Jack Sparrow (Johnny Depp) crosses paths with a woman from his past (Penelope Cruz), he’s not sure if it’s love, or if she’s a ruthless con artist using him to find the fabled Fountain of Youth. Forced aboard the ship of the most feared pirate ever, Jack doesn’t know who to fear more -Blackbeard (Ian McShane) or the woman from his past. Directed by Rob Marshall, it’s filled with eye-popping battle scenes, mystery and all-out wit. 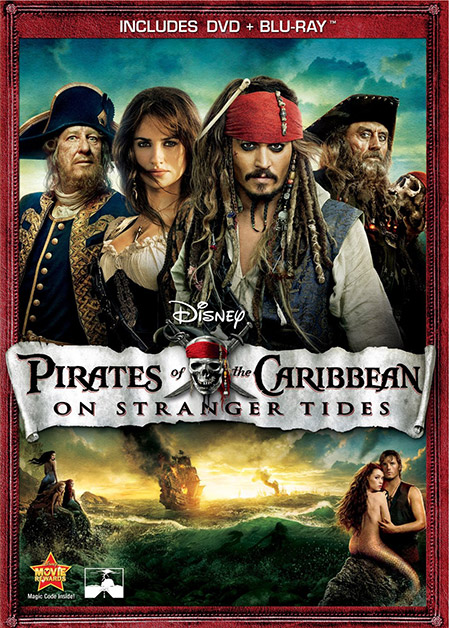 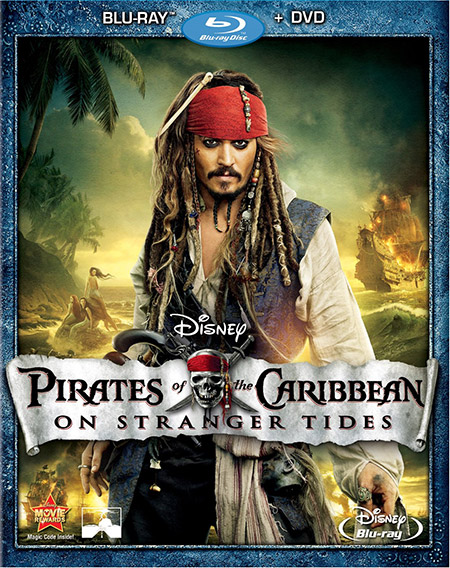 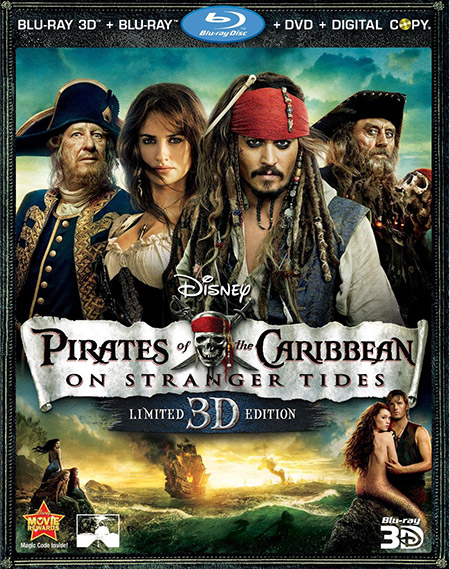