The character posters feature familiar video game characters like Sonic The Hedgehog and Q*bert that appear in the animated adventure about a vintage 8-bit video game “bad guy” named Ralph (voiced by John C. Reilly) who decides to travel through a power strip and enter other games to prove he can be a “good guy”. Wreck-It Ralph arrives in theaters on November 2, 2012 in Disney Digital 3D and 2D. 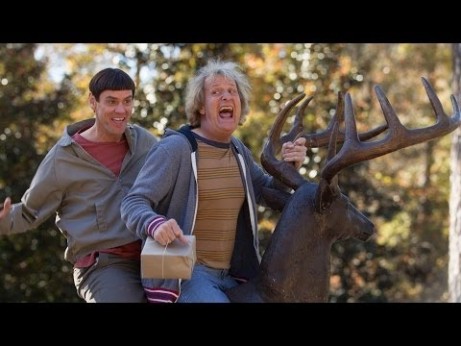 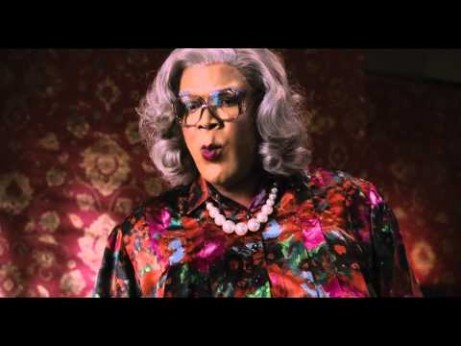