[ad name=”468×60-text-film-ad”]
Nicholas Braun, Vanessa Hudgens and Mackenzie Davis star in the horror comedy Freaks of Nature, previously titled 'Kitchen Sink'. See the official red band trailer and movie poster below! In the town of Dillford, three teenagers-one human, one vampire, and one zombie-have to team up to figure out how to get rid of the alien visitors. In Freaks of Nature, we welcome you to Dillford, where three days ago, everything was peaceful and business as usual: the vampires were at the top of the social order, the zombies were at the bottom, and the humans were getting along in the middle. But this delicate balance was ripped apart when the alien apocalypse arrived in Dillford and put an end to all the harmony. Now it’s humans vs. vampires vs. zombies in all-out, blood-sucking, brain-eating, vamp-staking mortal combat – and all of them are on the run from the aliens. It is up to three teenagers – one human, one vampire, and one zombie – to team up, figure out how to get rid of the interplanetary visitors, and try to restore order to this “normal” little town. 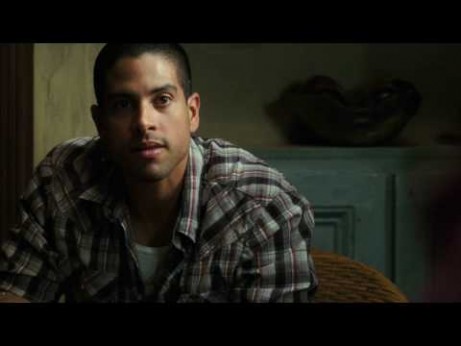 Watch America’s favorite pistol-packing grandma in the teaser trailer for ‘Tyler Perry’s I Can Do Bad All By Myself’ an uplifting drama infused with music starring Tyler Perry, Taraji P….