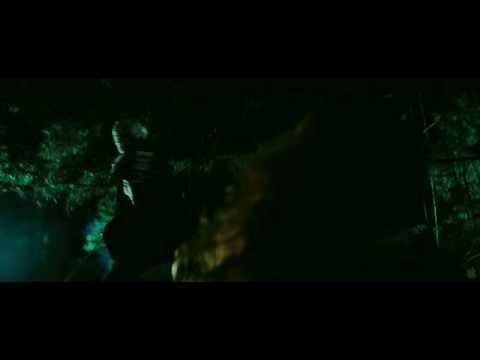 [ad name=”468×60-text-film-ad”]
Derek Mears, Jared Padalecki, Danielle Panabaker and Willa Ford star in the horror remake Friday the 13th, available on DVD and Blu-ray. Watch the movie trailer and see the cast and plot details for Friday the 13th below. A group of young adults discover a boarded up Camp Crystal Lake, where they soon encounter Jason Voorhees and his deadly intentions.

Clay searches for his missing sister in the eerie woods of legendary Crystal Lake, where he stumbles on the creaky remains of rotting old cabins behind moss-covered trees. And that’s not the only thing lying in wait under the brush. Against the advice of police and cautions from the locals, Clay pursues what few leads he has, with the help of a young woman he meets among a group of college kids up for an all-thrills weekend. But they are about to find much more than they bargained for. Little do they know, they’ve entered the domain of one of the most terrifying specters in American film history–the infamous killer who haunts Crystal Lake, armed with a razor-sharp machete–Jason Voorhees. 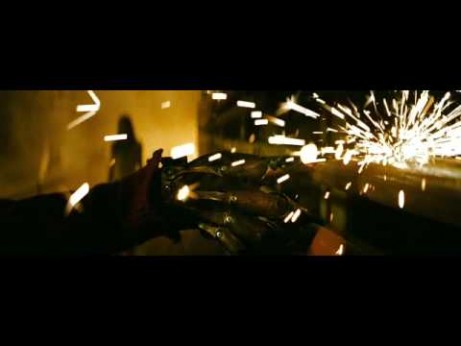 Sony’s 21 Jump Street and Men in Black crossover movie is actually moving forward with James Bobin in talks to direct.