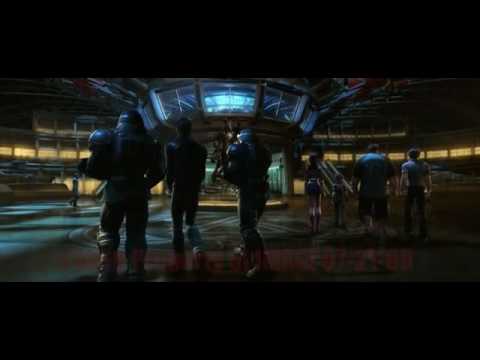 [ad name=”468×60-text-film-ad”]
Movie Trailer Debuts for Live Action Gatchaman Movie. Tori Matsuzaka, Go Ayano and Ayame Goriki star in the live-action film based on the 1970s Japanese animated series Gatachaman, also known as G-Force and Battle of the Planets in the United States. Watch the movie trailer below. Set in the near future, a team of bird-themed superhero ninjas battle the menace of Galactor, a technologically advanced international terrorist organization determined to conquer the world.

Set in the near future, GATCHAMAN follows the story of five special agents of the International Science Organization in Tokyo. Galactor, a mysterious group whose technology far surpasses that of humans, has declared war on the entire world and has already subjugated half of it. A mysterious crystal-like object called a “stone,” is humanity’s only hope. Those who are able to draw out the power of the “stones” are forced to train to become special agents in a five-person team called “Gatchaman.” Watch the first TV spot for ‘Disney’s A Christmas Carol’, featuring a computer animated Jim Carrey as Ebenezer Scrooge and Gary Oldman as the ghostly figure Jacob Marley, in IMAX…