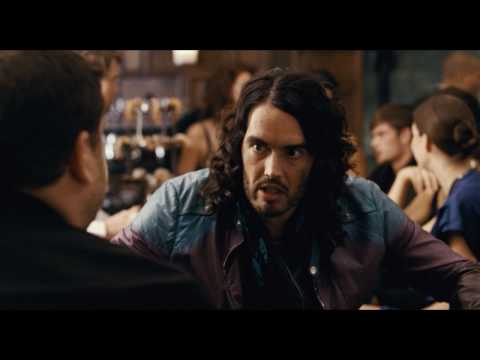 [ad name=”468×60-text-film-ad”]
Watch the trailer for the Judd Apatow produced comedy ‘Get Him to the Greek’ starring Jonah Hill and Russell Brand. Aaron Green (Hill) gets things done. The ambitious 24—year—old has been given a career—making assignment. His mission: Fly to London and escort a rock god to L.A.’s world famous Greek Theatre for the first—stop on a huge comeback tour. 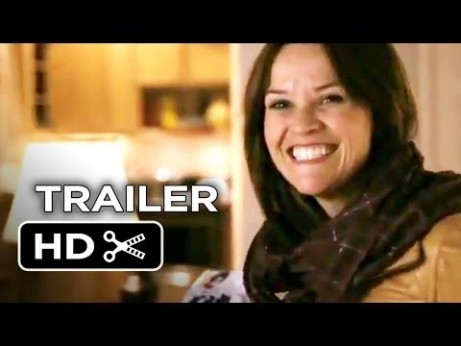 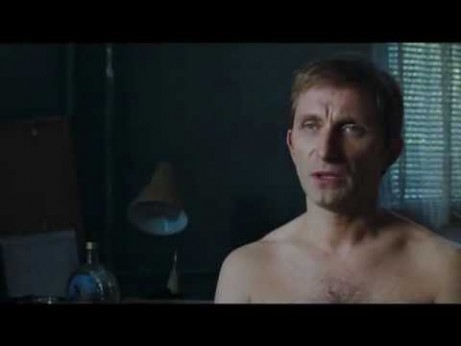 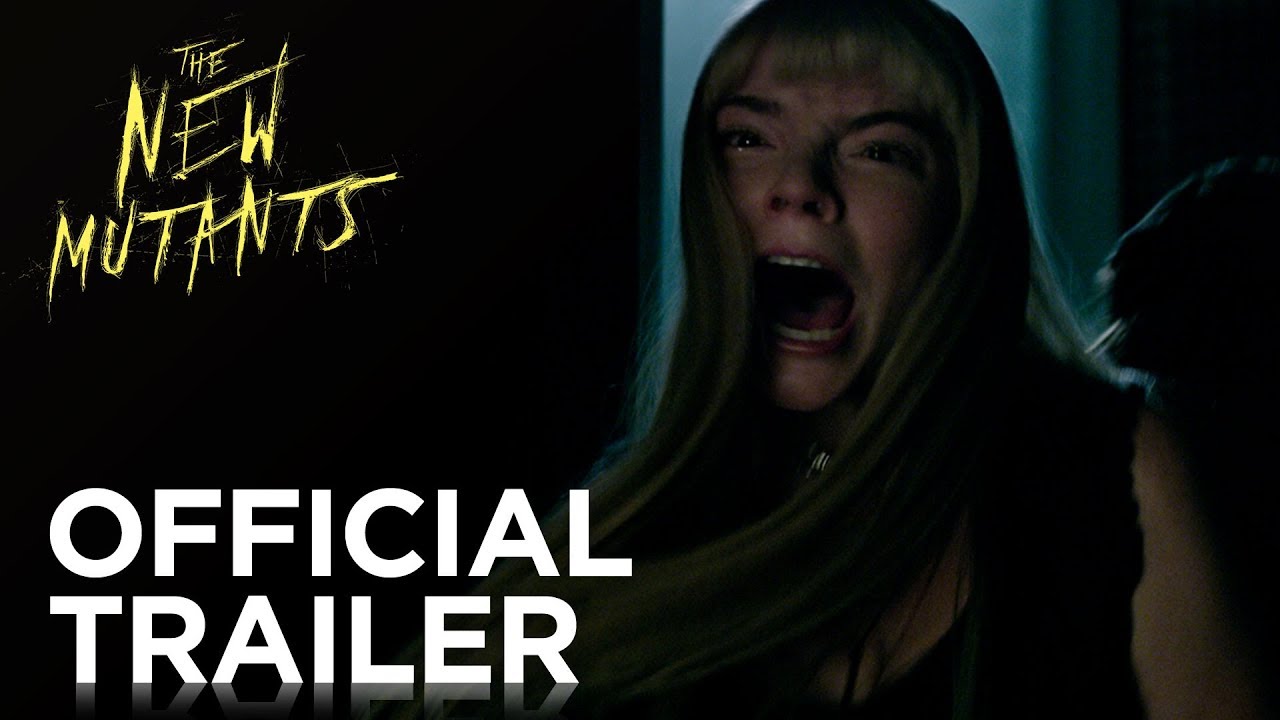 20th Century Fox has released the first trailer for the X-Men spin-off, The New Mutants.

Kenneth Branagh, Johnny Depp and Michelle Pfeiffer star in the mystery Murder on the Orient Express.