Alexander Skarsgård, Millie Bobby Brown and Rebecca Hall star in the Warner Bros.’ sci-fi sequel Godzilla vs. Kong, the follow-up to Legendary Entertainment’s ‘Godzilla: King of the Monsters’ (2019) and ‘Kong: Skull Island’ (2017). Be the first to see the official Godzilla vs. Kong movie trailer, cast, plot details and set photos, Subscribe or bookmark this page. 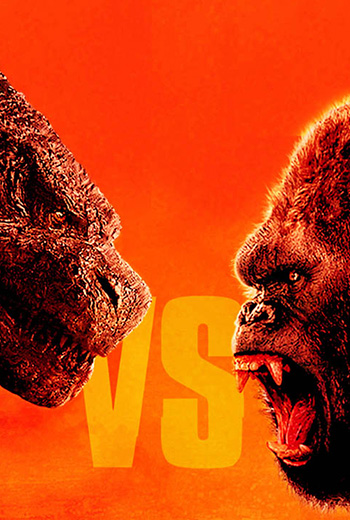 In a time when monsters walk the Earth, humanity’s fight for its future sets Godzilla and Kong on a collision course that will see the two most powerful forces of nature on the planet collide in a spectacular battle for the ages. As Monarch embarks on a perilous mission into uncharted terrain and unearths clues to the Titans’ origins, a human conspiracy threatens to wipe the creatures, both good and bad, from the face of the earth forever.

‘Godzilla vs. Kong’ is the fourth installment of the Legendary and Warner Bros. cinematic universe featuring the two iconic creatures. Godzilla (2014) brought in $529 million worldwide and Kong: Skull Island (2017) grossed more than $565 million worldwide. A sequel to ‘Godzilla’ titled Godzilla: King of the Monsters will be released next year. In ‘Godzilla vs. Kong’, King Kong meets the unstoppable Godzilla. The world watches to see which one becomes the king of all monsters.

The film is being directed by Adam Wingard (Death Note, The Guest). ‘Godzilla vs. Kong’ is being developed by Legendary and distributed by Warner Bros. Subscribe or bookmark this page to be the first to watch the Godzilla vs. Kong movie trailer. 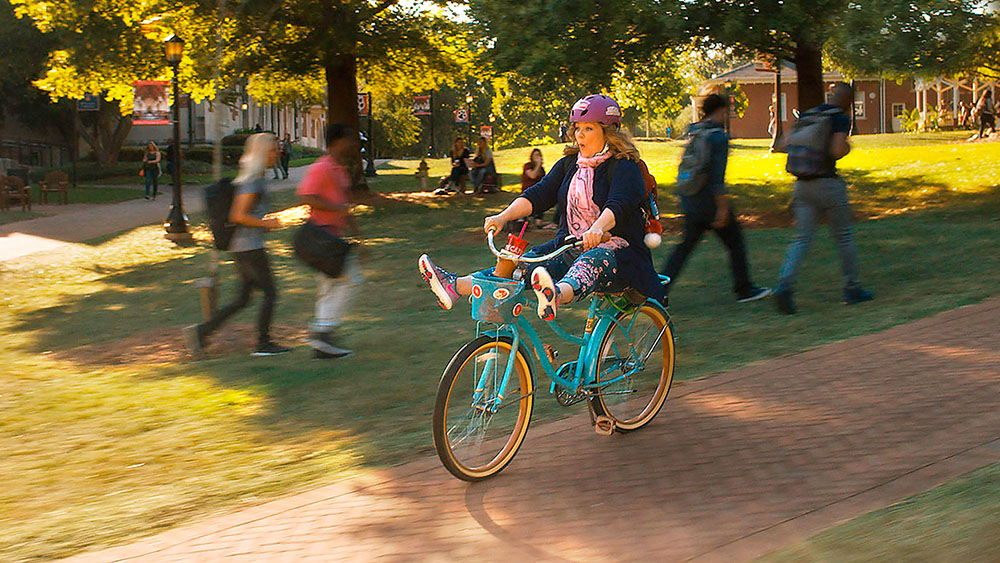 Melissa McCarthy, Molly Gordon and Gillian Jacobs star in the comedy Life of the Party.