Supermodel Heidi Klum is known for going all out for her Halloween costumes and this year she became the animated bombshell, Jessica Rabbit, from Who Framed Roger Rabbit (1988).

Check out the photos below.

Posted by Movienewz.com on Monday, November 2, 2015

[ad name=”468×60-text-ad”] ABC Music Lounge is offering a Free download of Shakira’s new dance single “She Wolf,” when you sign up for the Shakira newsletter. But be quick – the…

[ad name=”468×60-text-film-ad”] ‘Mad Men’ star January Jones and her cleavage grace the cover of the latest issue of GQ. Television’s sexiest 1960s housewife tells the magazine when she first arrived… 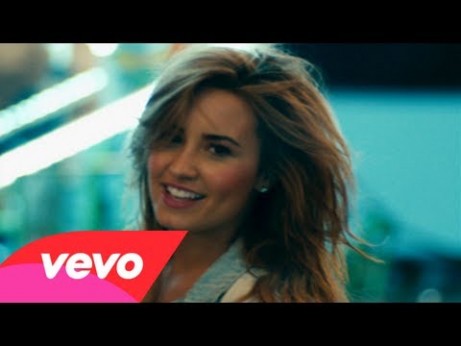