Oscar-winning actor and comedian Robin Williams was found dead today at his home in Tiburon, California. Police say it appears to have been a suicide. Williams was 63 years old. The sheriff’s coroner’s division said it suspects the death was a suicide due to asphyxia, but the cause of death is still under investigation.

In a statement, his representative said that Williams was in rehab for an alcohol relapse in July and was also battling with clinical depression.

Known for his improvisational style of comedy, Williams first rose to fame from the stand-up comedy circuit in the 1970s. He first appeared on the TV sitcom ‘Happy Days’ and then starred as a lovable alien on its popular spin-off, ‘Mork & Mindy’, from 1978 to 1982.

The comedian raised money for America’s homeless with HBO’s charity telethon ‘Comic Relief’ (1986) with co-hosts Billy Crystal and Whoopi Goldberg. The “King of Comedic Improvisation” would go on to voice Disney’s Aladdin (1992), star in the hit comedy Mrs. Doubtfire (1993), co-star in the breakout comedy The Birdcage (1996), play an adult Peter Pan in director Steven Spielberg’s Hook (1991) and portray a man trapped for decades in a board game in Jumanji (1995).

Williams went on to prove his serious acting talents as well, with Academy Award nominations for The Fisher King, Good Morning Vietnam and Dead Poets Society. He finally won an Oscar for Best Supporting Actor in Good Will Hunting.

Williams most recently co-starred in the CBS television series ‘The Crazy Ones’ with Sarah Michelle Gellar and completed filming the sequel Night at the Museum: Secret of the Tomb with Ben Stiller.

His wife Susan Schneider said in a statement, “I am utterly heartbroken. On behalf of Robin’s family, we are asking for privacy during our time of profound grief. As he is remembered, it is our hope the focus will not be on Robin’s death, but on the countless moments of joy and laughter he gave to millions.” 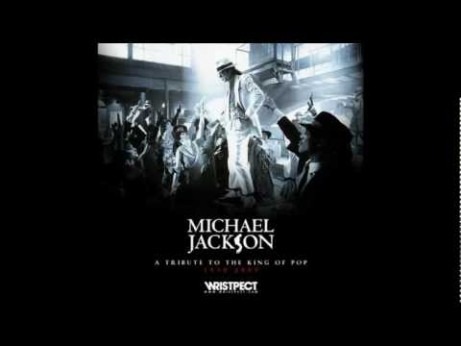 Arguably the world’s most famous performer has died today. Pop icon Michael Jackson unexpectedly died Thursday in a Los Angeles hospital after going into cardiac arrest then slipping into a…