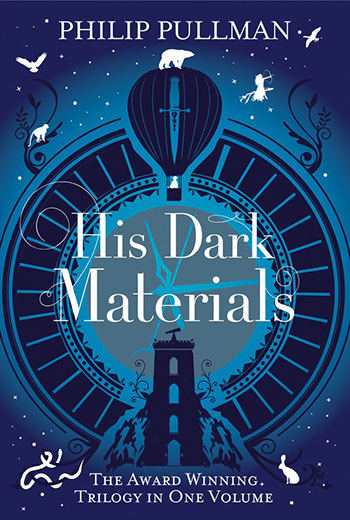 Based on author Philip Pullman’s three books “Northern Lights (or The Golden Compass),” “The Subtle Knife” and “The Amber Spyglass,” is a complex tale of physics, philosophy and theology featuring witches and armored polar bears. It tells the story of the coming of age of two children, Lyra and Will, who wander through a series of parallel universes.

AMC’s previously cancelled crime drama The Killing, starring Mireille Enos and Joel Kinnaman, has been given a last-minute reprieve for a third season and will focus on a new case….

Rachel Maddow connects the dots between a billionaire Russian oligarch and a Donald Trump.