[ad name=”468×60-text-film-ad”]
Jim Parsons and Rihanna voice the animated sci-fi adventure Home, based on the book ‘The True Meaning of Smekday’ by Adam Rex. An alien (Parsons) on the run teams up with a teenage girl (Rihanna). When Earth is taken over by the overly-confident Boov, an alien race in search of a new place to call home, all humans are promptly relocated, while all Boov get busy reorganizing the planet. But when one resourceful girl, Tip, (Rihanna, who also contributes a song) manages to avoid capture, she finds herself the accidental accomplice of a banished Boov named Oh (Jim Parsons). The two fugitives realize there’s a lot more at stake than intergalactic relations as they embark on the road trip of a lifetime. Based upon the novel “The True Meaning of Smekday” by Adam Rex. 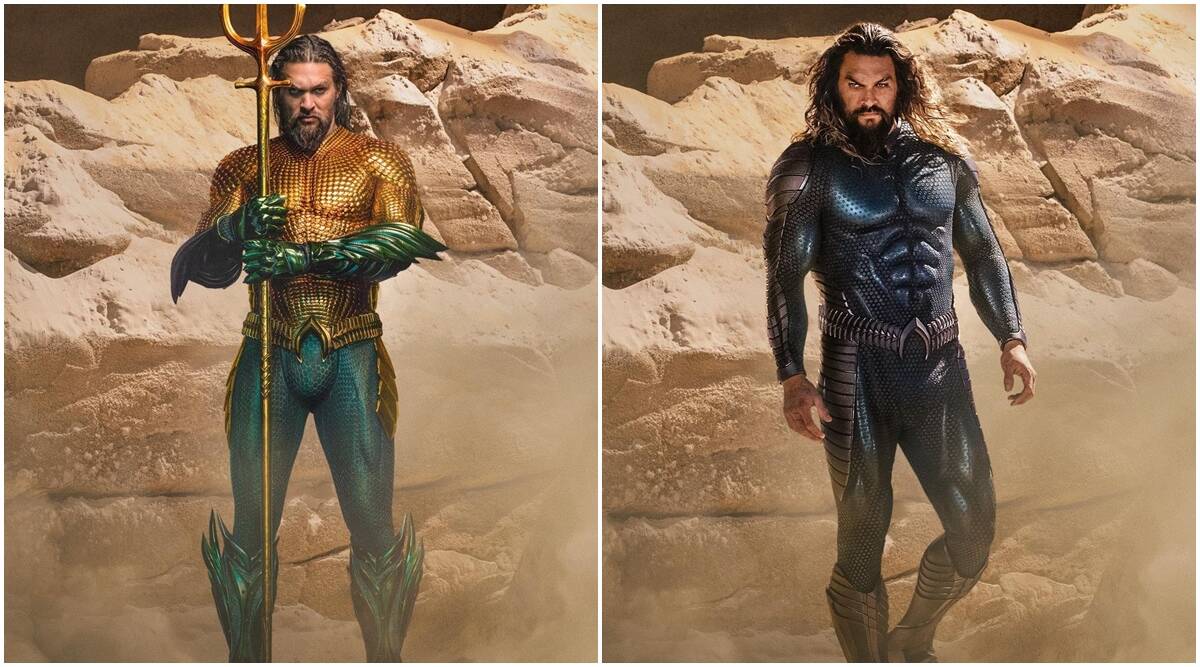 Here’s everything we know so far about Aquaman and the Lost Kingdom, starring Jason Momoa, including the plot, cast updates, release date and more.