Hugh Jackman is in talks to reprise his role as Wolverine in X-Men: Days of Future Past, the sequel to X-Men: First Class. The actor would join James McAvoy, Michael Fassbender, Jennifer Lawrence and Nicholas Hoult.

Director Bryan Singer confirmed earlier this week that original trilogy stars Patrick Stewart and Ian McKellen will reprise their roles as Professor Charles Xavier and Magneto for the alternative timeline in Days of Future Past.

Hugh Jackman has appeared in all the X-Men films including a brief but memorable cameo in X-Men: First Class.

Jackman is currently filming The Wolverine, the sequel to 2009’s X-Men Origins: Wolverine that sees Logan traveling to Japan and battling the mutant Silver Samurai.

Days of Future Past gets its title from the classic storyline in The Uncanny X-Men comic books. The story arc alternates between present day, in which the X-Men fight the Brotherhood of Evil Mutants, and a future timeline caused by the X-Men’s failure to prevent the Brotherhood from assassinating Senator Robert Kelly.

In this future universe, Sentinels rule the United States, and mutants live in internment camps.

X-Men: Days of Future Past is scheduled to be released by 20th Century Fox on July 18, 2014. Source: Heat Vision 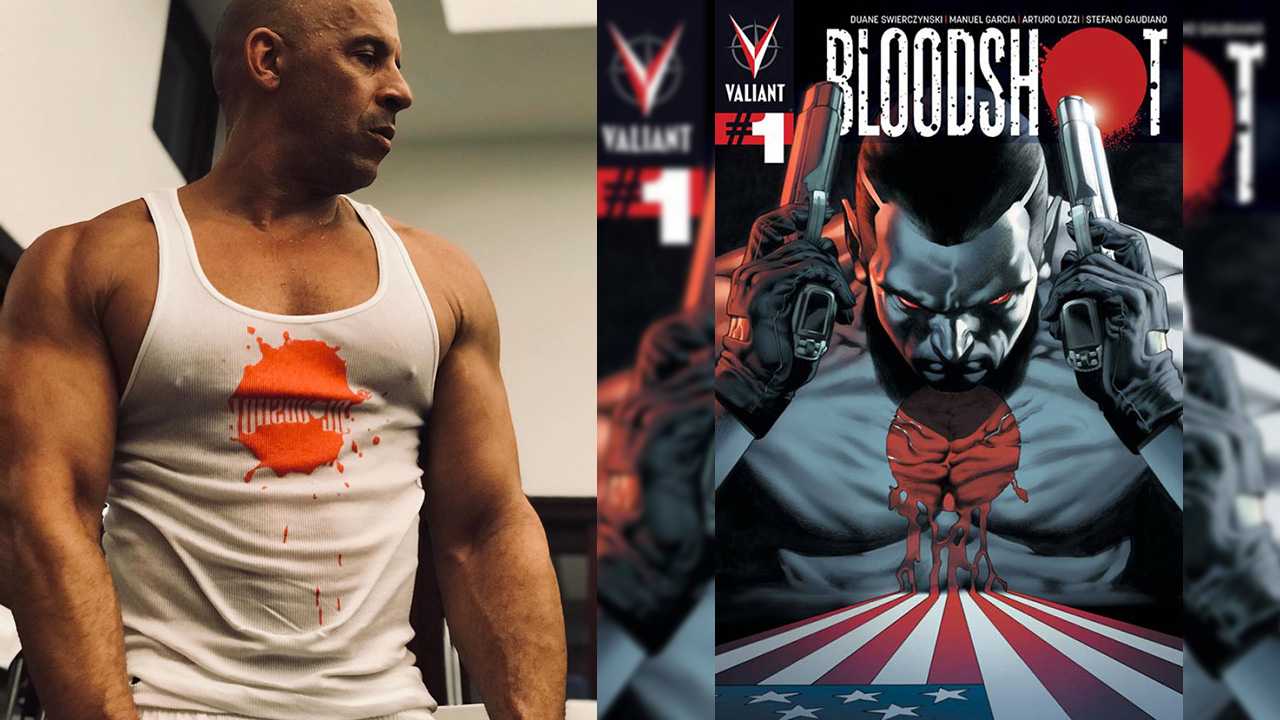 Vin Diesel, Sam Heughan and Guy Pearce star in the action thriller Bloodshot, based on the Valiant Comics series.

Will Smith is back in a gun-slinging mood 14 years after the box office dud The Wild Wild West. Having passed on Quentin Tarantino’s hit spaghetti western Django Unchained, Smith…