Lucasfilm has confirmed that Michael Arndt will write the screenplay for Star Wars: Episode VII. George Lucas and Kathleen Kennedy, imminent President of Lucasfilm, have begun story conferences with Arndt.

The new Star Wars trilogy will tell an original story and Lucas will act as creative consultant on the project.

Arndt was reportedly brought on board by Lucasfilm before the October 30 $4 billion sale of George Lucas’ company to Disney was finalized.

The result was the “pretty extensive and detailed treatment for what would be the next three movies, the trilogy,” that Disney CEO Bob Iger referred to when the company’s acquisition of Lucasfilm was announced.

Star Wars: Episode VII is targeted for release in 2015, followed by Episodes VIII and IX. 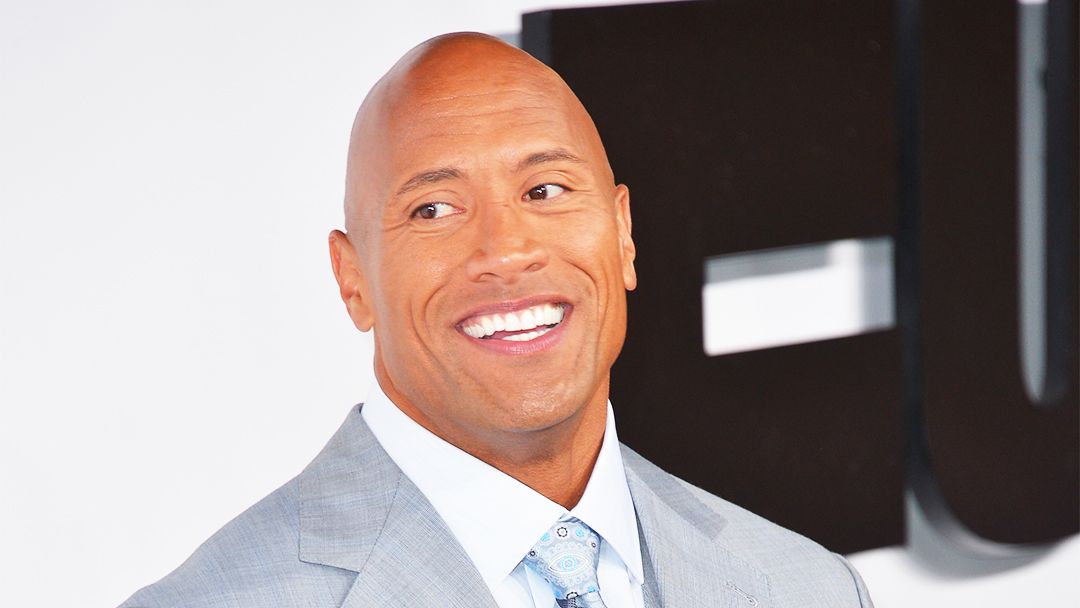 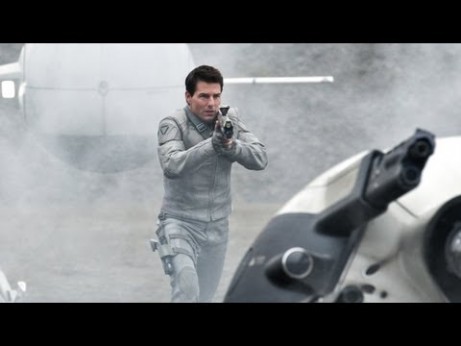