What’s the difference between the movie titles “Terminator: Genisys” and “Terminator”? The answer: about 31 years. This is a prime example of why Google, the world’s biggest search engine and brand, should NOT rewrite page titles.

What’s wrong with Google rewriting page titles for “more relevant search results”? Publishers write and own their content. Just like book authors, they carefully craft titles to best represent the words on the page.

You could only imagine the backlash not to mention the lawsuits that would be filed on behalf of all the publishers.

Google’s squirrelly indexing algorithm not only rewrites titles, like indexing the fifth installment of the Terminator franchise, Terminator: Genisys as “Terminator,” it sometimes uses the page URL as the title.

For example my recent post “Beyonce’s 2014 VMA Performance, Accepts Award From Jay Z, Blue Ivy” was indexed as “beyonce-2014-vma-performance” in Google with lowercase letters and dashes. As a result, people searching for the keywords “Jay Z” or “Blue Ivy” will not discover that page.

This is bad for SEO and a contradiction of Google’s own best practices of punctuation and symbols in search. According to Google, even though some symbols “are supported, including them in your searches doesn’t always improve the results.”

What can publishers do to fix incorrect and irrelevant page titles? Sometimes they fix themselves. Once in a while the engineers at Google actually correct the mistakes without you doing anything. Most of the time they don’t. I’ve fixed a few of my “URL as title” issues with the Google Webmaster Removal Tool. First I submit a removal request. Once the URL is removed from Google’s index, I reverse the request and use the Submit to Index tool. Often the titles are re-index correctly, but sometimes they are not.

In conclusion, Google has the authority but not our permission to rewrite page titles. You own your content not the companies that help people find your content. Rewriting titles does not benefit user search if the titles are incorrect, irrelevant or exclude important keywords. There isn’t much publishers can do except write about it, share this topic on social media and hope that our rants get indexed correctly.

What is Bluetooth 5 and what are the benefits vs the previous Bluetooth standards? Here’s everything you need to know. 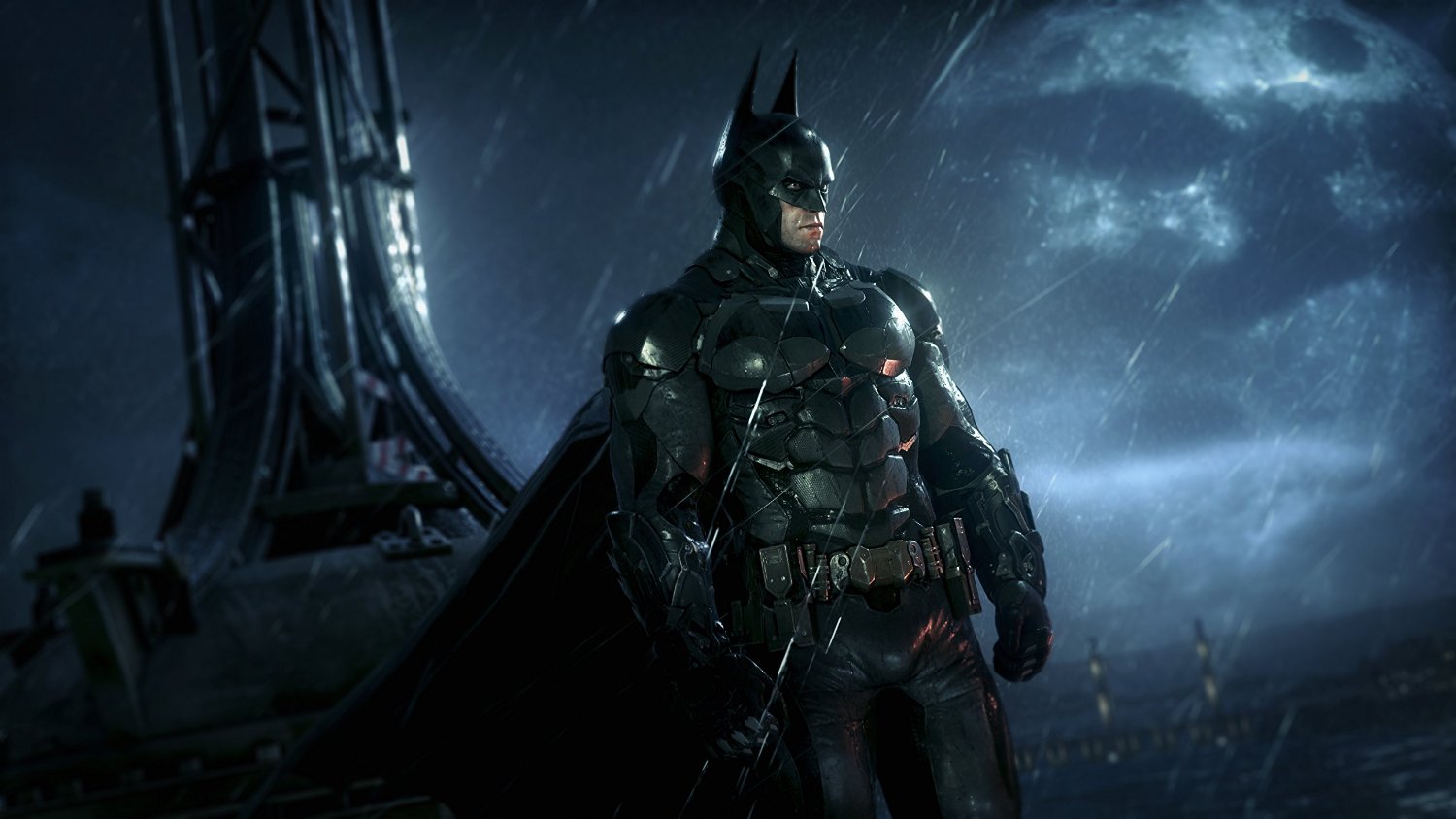 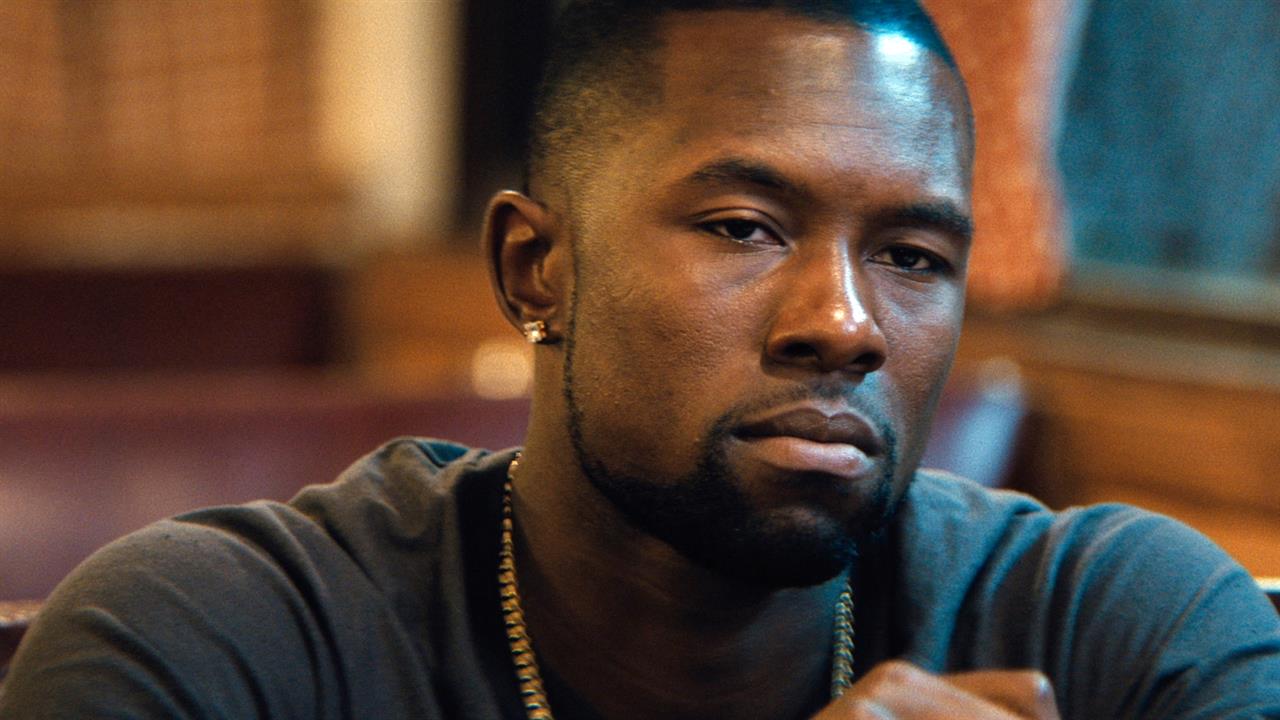