[ad name=”468×60-text-film-ad”]
It’s official. Disney has announced that Steven Spielberg will direct Harrison Ford in the untitled Indiana Jones 5, which will open July 19, 2019. Harrison Ford will reprise his role as famed archaeologist and adventurer Dr. Henry "Indiana" Jones. Steven Spielberg returns to direct the fifth installment of the "Indiana Jones" film franchise, based on the character created by George Lucas and Philip Kaufman.
Raiders of the Lost Ark (1981), Indiana Jones and the Temple of Doom (1984), Indiana Jones and the Last Crusade (1989) and Indiana Jones and the Kingdom of the Crystal Skull (2008) have earned nearly $2 billion in worldwide box office since their release.

[ad name=”468×60-text-film-ad”] Will Smith departs superhero tale Brilliance. Will Smith has dropped out of Legendary Entertainment’s upcoming sci-fi/superhero adaptation Brilliance, based on the novel by Marcus Sakey. Earlier this month,… 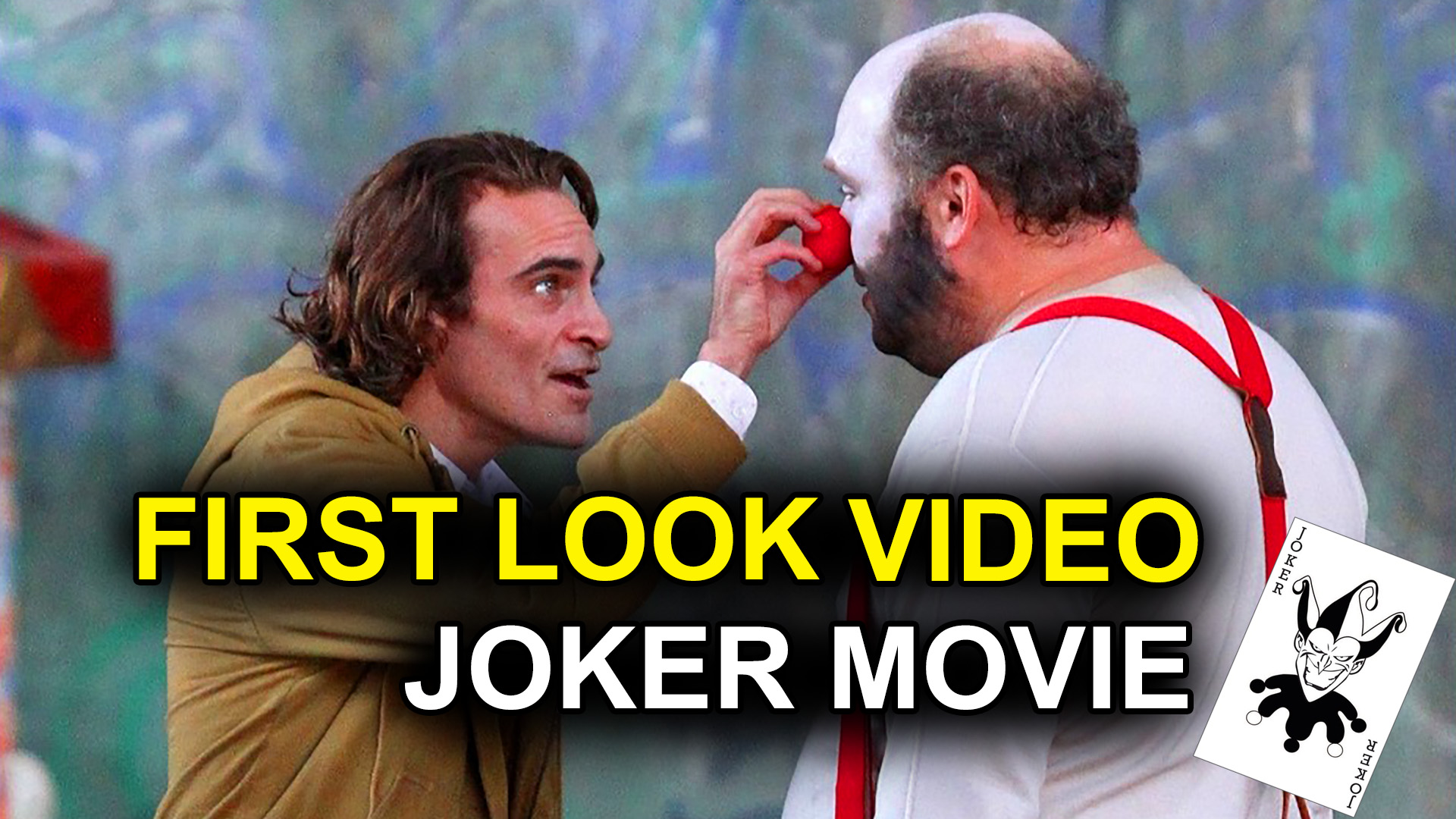 Thanos, Marvel’s most cosmic villain, now has a face as Josh Brolin joins the Marvel Cinematic Universe. Josh Brolin can first be seen and heard as the Mad Titan in…