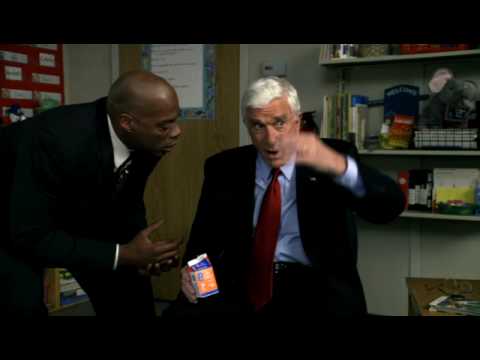 [ad name=”468×60-text-film-ad”]
Anna Faris, Regina Hall, Leslie Nielsen and Craig Bierko star in the fourth installment of horror comedy franchise, Scary Movie 4. Watch the movie trailer below. Cindy (Faris) finds out the house she lives in is haunted by a little boy and goes on a quest to find out who killed him and why. Also, Alien “Tr-iPods” are invading the world and she has to uncover the secret in order to stop them. The most irreverent installment yet has outrageous send-ups of War of the Worlds, The Grudge, The Village, Saw and Saw II and much more.