Interstellar will arrive on Digital HD March 17, 2015 and on Blu-ray Combo Pack, DVD and On Demand March 31. You can view the Blu-ray cover art and bonus features below.

Matthew McConaughey stars as ex-pilot-turned-farmer Cooper, who must leave his family and a foundering Earth behind to lead an expedition traveling beyond this galaxy to discover whether mankind has a future among the stars. 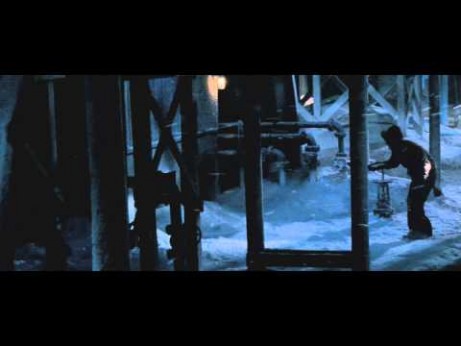 The DVD and Blu-ray Release Calendar has been updated with the release dates for Up (Edward Asner), The Proposal (Sandra Bullock, Ryan Reynolds), Transformers: Revenge of the Fallen (Shia LaBeouf,…

Live, Die, Repeat with Edge of Tomorrow from the comfort of your own home. Warner Brothers Home Entertainment has revealed the details, release date and cover art for Doug Liman’s…

ABC’s short lived police drama ‘The Unusuals’ can soon be yours to own on DVD. Last year’s midseason drama, was cancelled after just one season, starred Jeremy Renner, Amber Tamblyn,…