Variety reports that Academy Award-nominated actress Jessica Chastain is in early talks to star in the upcoming horror sequel IT Chapter 2. The film would mark Chastain’s second collaboration with director Andy Muschietti since starring in Mama.

Chastain has previously shown interest in playing the adult version of Beverly Marsh. Sophia Lillis portrayed the character in last year’s horror hit. Back in September Muschietti said, “Jessica is an amazing actress and very good friend and I would love her to play Beverly.”

Most recently, Chastain received a Golden Globe nomination for her performance in Molly’s Game, and will star in X-Men: Dark Phoenix later this year.

IT Chapter 2 is being written by Gary Dauberman and directed once again by Muschietti. The film is scheduled to hit theaters on September 6, 2019. Bill Skarsgård is expected to return as the clown Pennywise for the sequel.

In 2017, IT earned over $700 million at the worldwide box office, making it the highest-grossing horror movie of all time.

[ad name=”468×60-text-ad”] After the success of the first three “Mission: Impossible” movies, some wondered whether the series would finish within the framework of a traditional trilogy. Now, four years after… 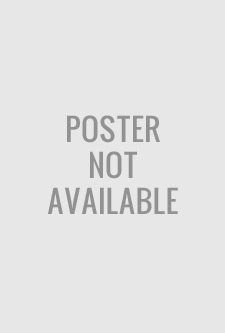 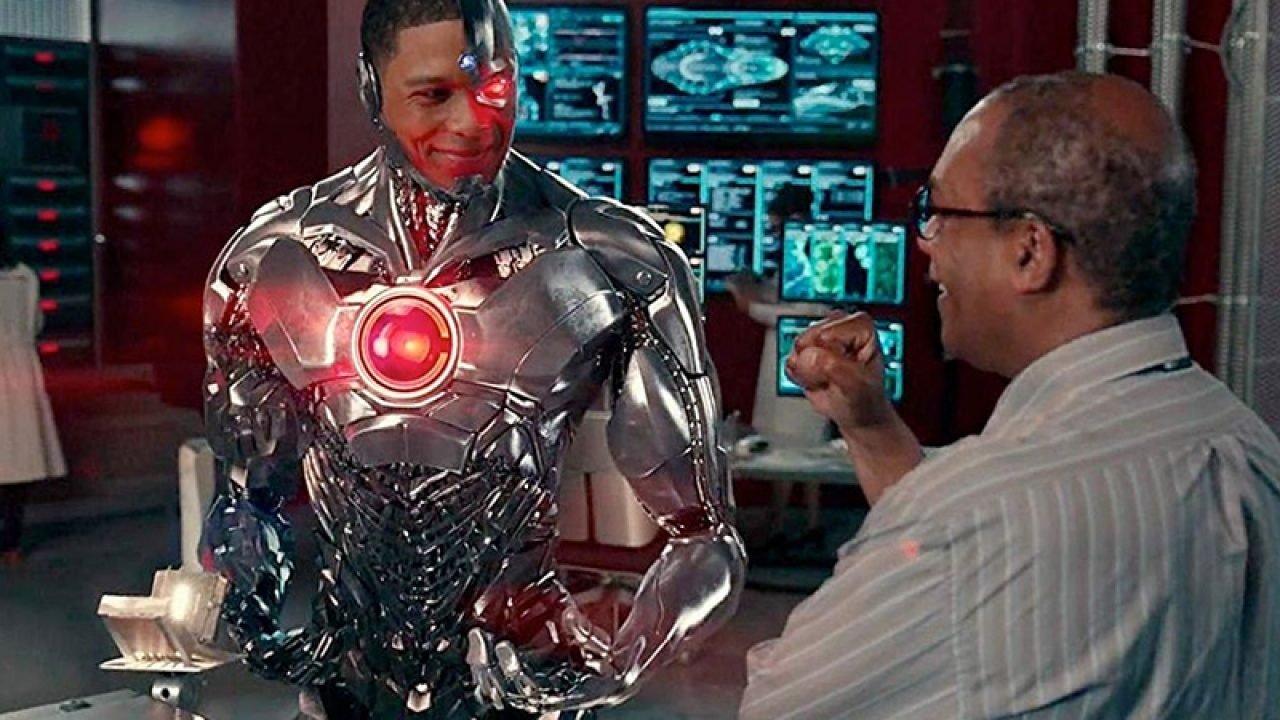