[ad name=”468×60-text-film-ad”]
Maika Monroe, Keir Gilchrist and Daniel Zovatto stars in the horror thriller It Follows, from director David Robert Mitchell (The Myth of the American Sleepover). After a strange sexual encounter, a teenager finds herself haunted by nightmarish visions and the inescapable sense that something is after her. For 19-year-old Jay (Maika Monroe “Labor Day,” “At Any Price”), fall should be about school, boys and weekends out at the lake. But after a seemingly innocent sexual encounter, she finds herself plagued by strange visions and the inescapable sense that someone, or something, is following her. Faced with this burden, Jay and her teenage friends must find a way to escape the horrors that seem to be only a few steps behind. 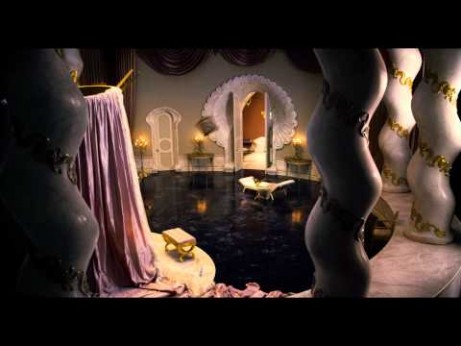 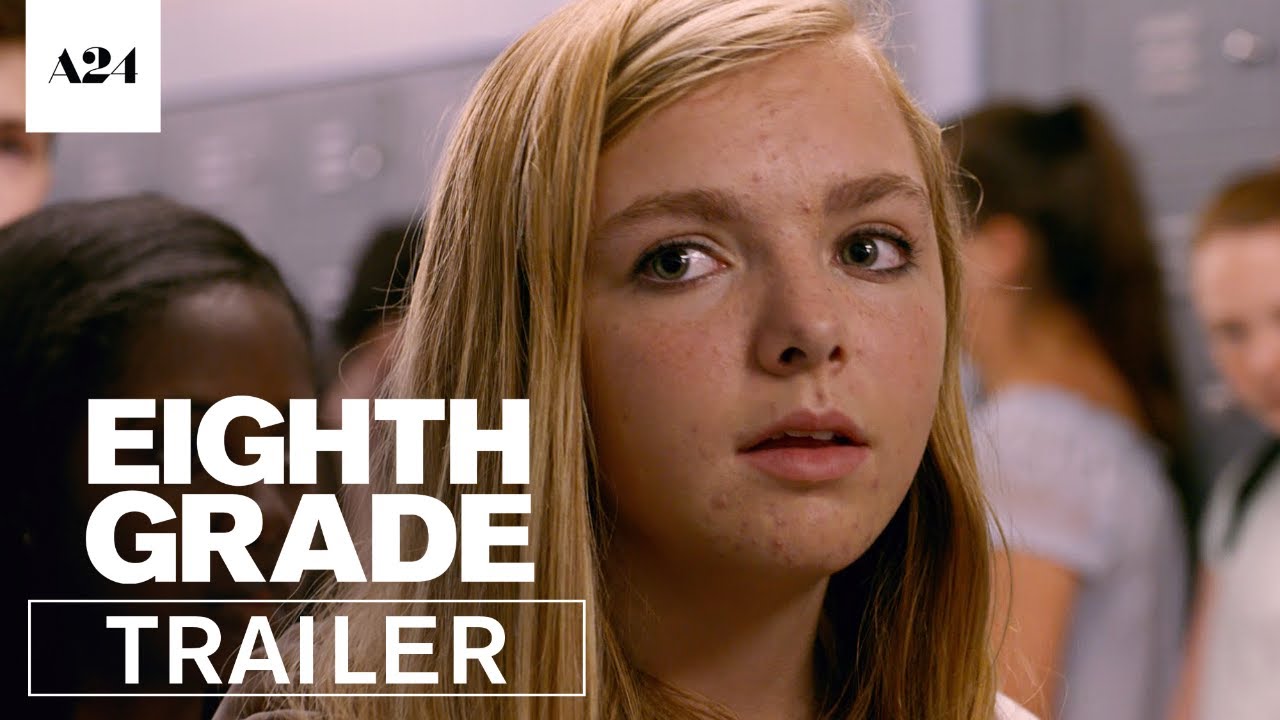 [ad name=”468×60-text-film-ad”] Eric Bana, Edgar Ramirez and Olivia Munn star in the supernatural horror thriller Deliver Us From Evil, based on the book ‘Beware the Night’ by Ralph Sarchie and… 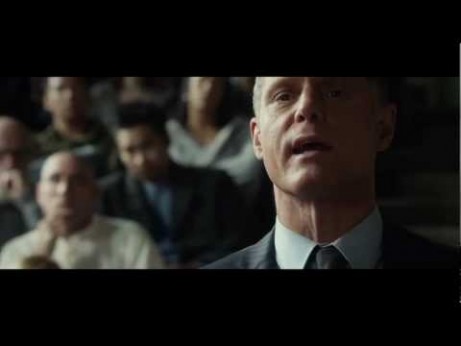