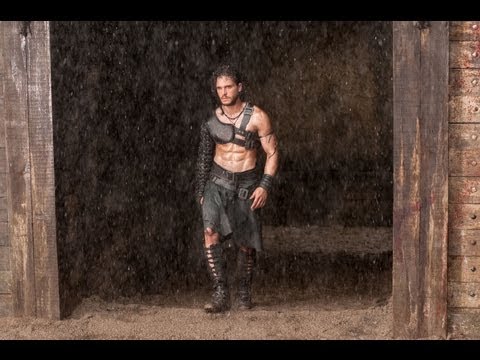 [ad name=”468×60-text-film-ad”]
Kit Harington, Emily Browning, Jared Harris and Kiefer Sutherland star in the epic action adventure Pompeii, directed by Paul W.S. Anderson (‘Resident Evil’ Franchise). Watch the movie trailer and see the cast, plot and release date for Pompeii below. Set in the days leading up to the eruption of Mt. Vesuvius, a slave on a ship heading for Naples works to get home to save the woman he loves and his best friend, a gladiator trapped inside the city’s coliseum.

Set in 79 A.D., POMPEII tells the epic story of Milo, a slave turned invincible gladiator who finds himself in a race against time to save his true love Cassia, the beautiful daughter of a wealthy merchant who has been unwillingly betrothed to a corrupt Roman Senator. As Mount Vesuvius erupts in a torrent of blazing lava, Milo must fight his way out of the arena in order to save his beloved as the once magnificent Pompeii crumbles around him. 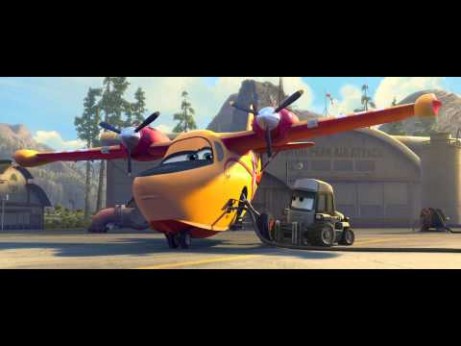 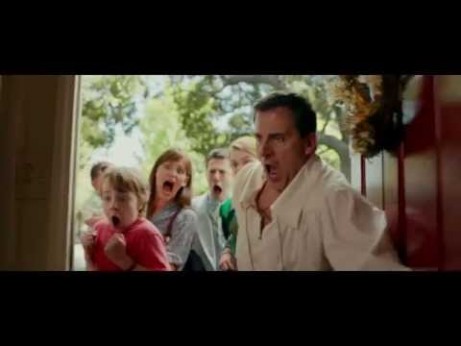 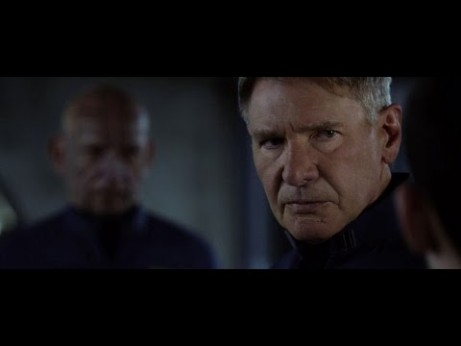