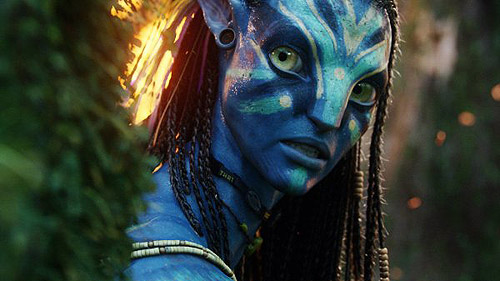 3D or not 3D, that is the question. Hollywood has been making false starts and false promises about 3D since the 1950s. Now comes director Jim Cameron, who is unveiling a movie in mid-December that could settle the argument about the staying power of 3D once and for all.

“I’ve been working up to this for a long time. This is the film I always thought I wanted to make when I set down the path of being a filmmaker,” Cameron told 60 Minutes correspondent Morley Safer.

Avatar is set on the moon Pandora, a fantasy Eden, which earthlings want to exploit. It’s a Shangri-la created entirely by computers.