[ad name=”468×60-text-film-ad”]
Natalie Portman, Joel Edgerton and Ewan McGregor star in the western Jane Got A Gun. A woman (Portman) asks her ex-lover (Edgerton) for help in order to save her outlaw husband (Emmerich) from a gang out to kill him. Young and pretty with a soul of pure steel, Jane Hammond (Natalie Portman) is a good girl married to one of the worst baddies in town. When her husband Bill (Noah Emmerich) turns against his own gang, the vicious Bishop Boys, and returns home barely alive with eight bullets in his back, Jane knows it’s time to ditch the dress for a pair of pants and strap on her own gun. As the relentless leader John Bishop gears up for revenge, Jane’s best hope for her family’s survival rests with her old love Dan Frost (Joel Edgerton) – a gunslinger whose hatred for Bill is only slightly overshadowed by his love for Jane. Together Jane and Dan spring clever traps, luring Bishop’s men to certain death just as their old feelings for each other resurface amidst the flying bullets.

Tris and Four fight back in the final trailer for The Divergent Series: Insurgent.

Florence Pugh, Jack Lowden and Dwayne “The Rock” Johnson star in the wrestling comedy Fighting with My Family. 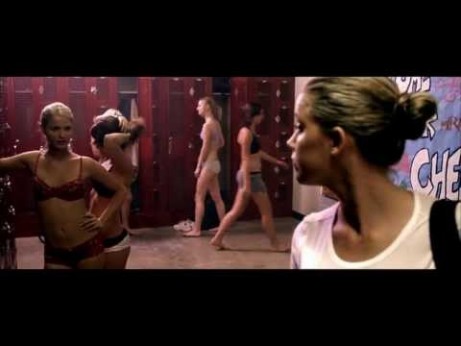 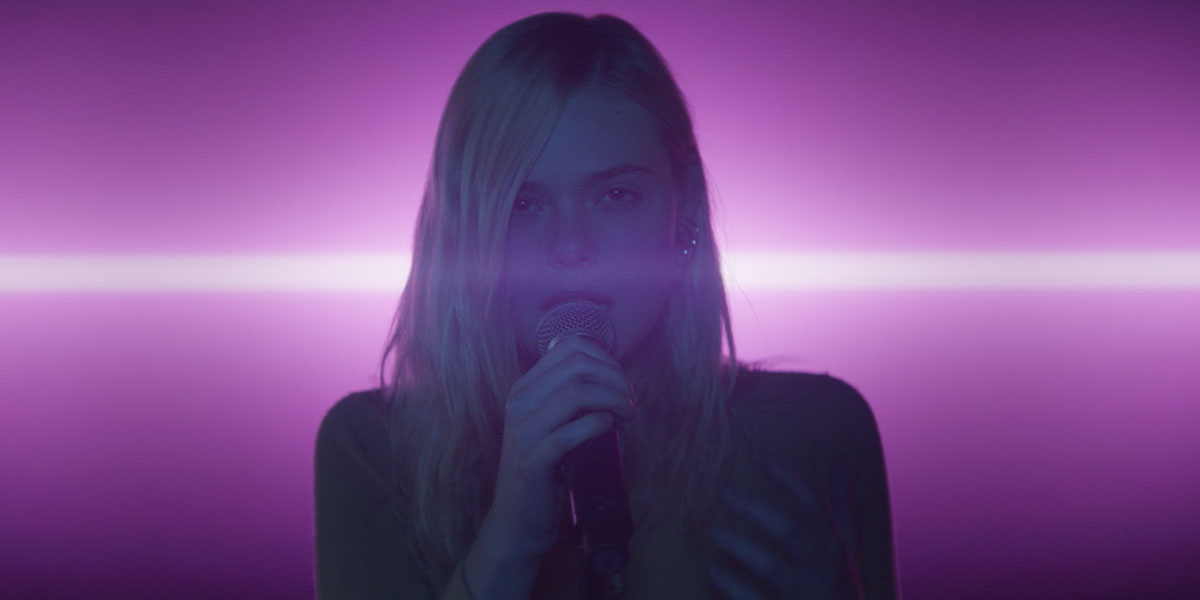 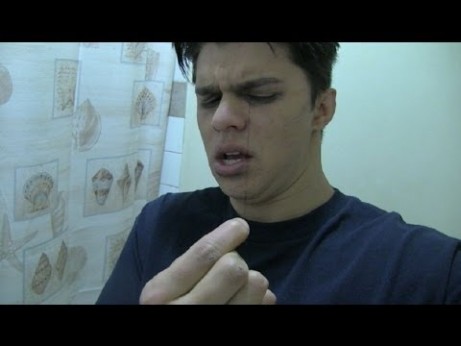