From Academy Award-winning filmmaker Steven Spielberg, the Jurassic Park Ultimate Trilogy is one of the most successful film franchises in worldwide box-office history. On a remote tropical island, an amazing living theme park becomes a game of survival for humans foolhardy enough to set foot on it. Meticulously recreated dinosaurs spring to astonishing life as the film’s breathtaking special effects and thrilling action sequences keep audiences on the edge of their seats. Each chapter of the history-making saga delivers even more action and spectacular visual effects than its predecessor, as nature’s ultimate killing machines once again rule the earth. Almost 20 years after its inception, the Jurassic Park Trilogy remains an unmatched cinematic experience.

All-New DVD & Blu-ray Bonus Features:
– “Return to Jurassic Park” – this six-part documentary features all-new interviews with the many of the cast members from all three films, the filmmakers and Steven Spielberg.
– Dawn of a New Era
– Making Pre-history
– The Next Step in Evolution
– Finding The Lost World
– Something Survived
– The Third Adventure

Blu-ray Exclusive Bonus Features:
– BD-Live: Access exclusive content using your Internet-connected player.
– My Scenes: Bookmark your favorite scenes from the film.
– pocket BLU: Uses mobile devices, PC and Mac to work seamlessly with a network-connected Blu-ray player. pocket BLU offers advanced features such as:
— Advanced Remote Control: Users can navigate through menus, playback and BD-Live functions.
— Video Timeline: Users can bring up the video timeline, allowing them to instantly access any point in the film.
— Mobile-To-Go: Users can unlock a selection of bonus content to save to their device or to stream from anywhere there is a Wi-Fi network.
— Browse Titles: Users will have access to a complete list of pocket BLU-enabled titles available and coming to Blu-ray.
— Keyboard: Entering data is fast and easy with your device’s intuitive keyboard. 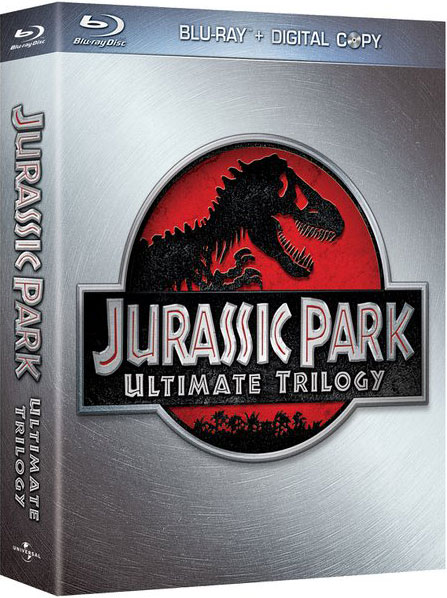 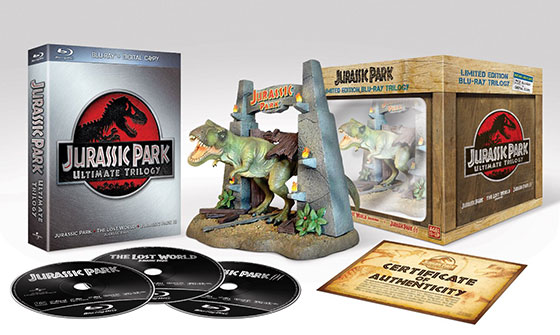