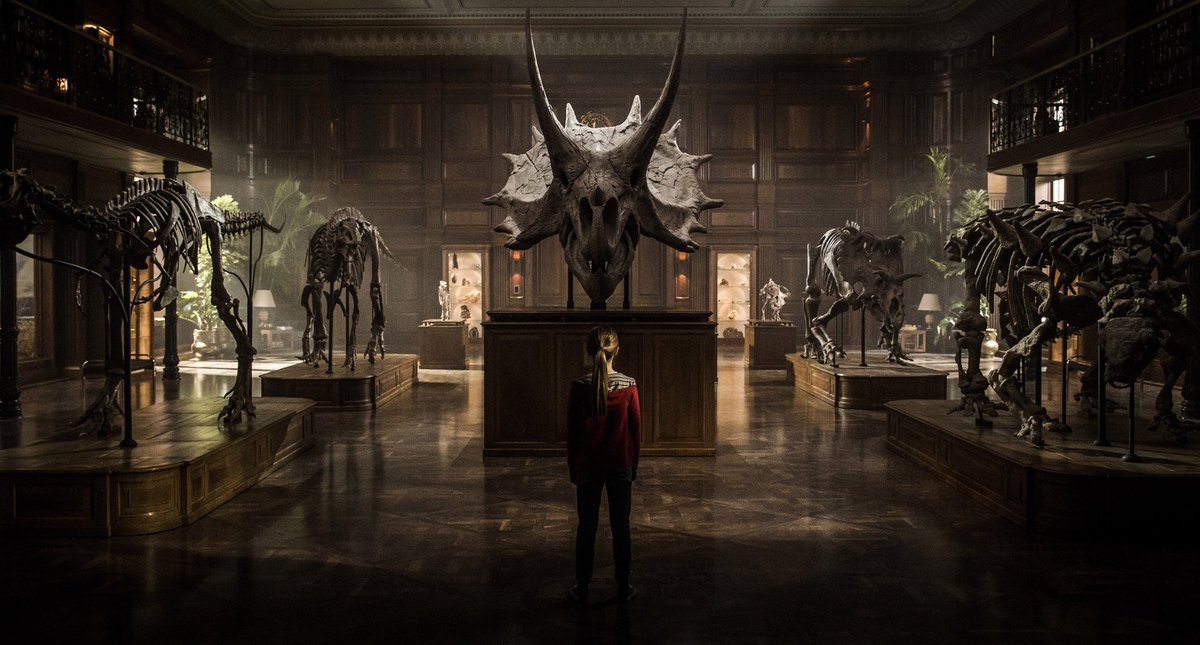 So excited to show you this!! A first look of the new Jurassic adventure. #JW2 pic.twitter.com/U7eJRANXgg