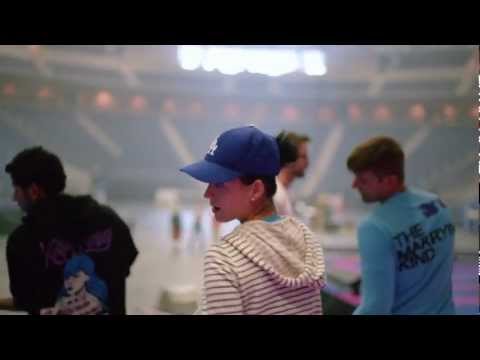 [ad name=”468×60-text-film-ad”]
Katy Perry: Part of Me Movie Trailer. The 3D concert documentary reveals pop star Katy Perry’s life on-and off-stage. Watch the movie trailer for Katy Perry: Part of Me below. In between dazzling shots of Katy Perry onstage during her California Dreams Tour, the film touches on the singer’s divorce from actor Russell Brand, growing up in a strict religious family, being dropped from her label and the long road to success.

Florence Pugh, Jack Lowden and Dwayne “The Rock” Johnson star in the wrestling comedy Fighting with My Family.