Update: Video and photos from Zack Snyder’s upcoming Superman reboot, Man of Steel, have been leaked online. The pictures were taken last month at Edwards Air Force Base and show Superman (Henry Cavill), Lois Lane (Amy Adams), the villainous Faora (Antje Traue) and Colonel Hardy (Christopher Meloni) in a pivotal sequence in the film. It’s rumored to involve a hostage exchange between the U.S. military and Faora. You can view the photos below. 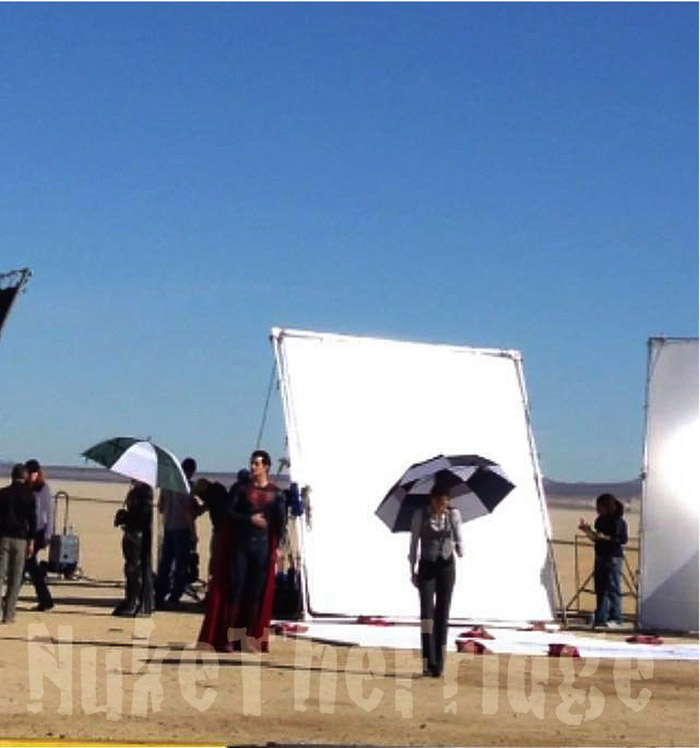 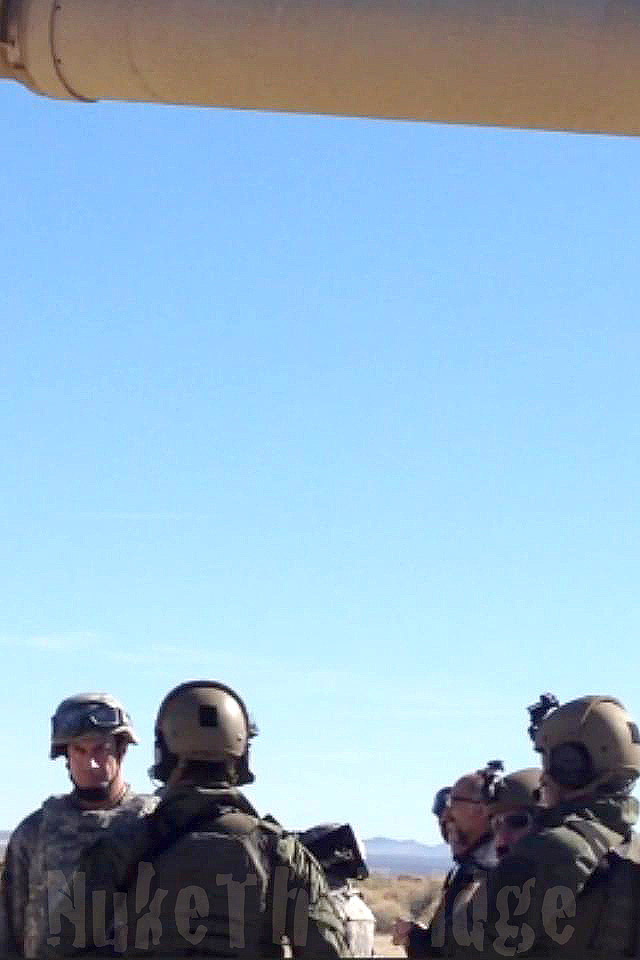