[ad name=”468×15-ad”]
ABC has released the first teaser trailer for Marvel’s Inhumans. The first two episodes will debut in IMAX on Friday, September 1, followed by the full eight-episode series on ABC this fall. 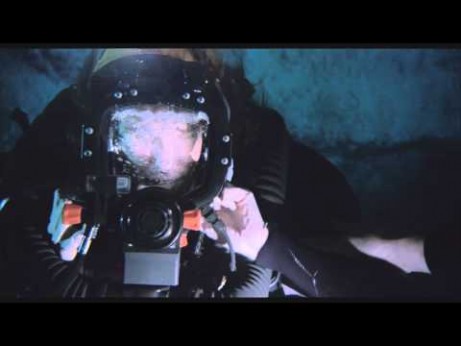 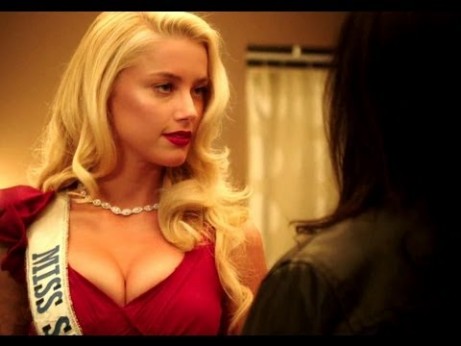 The Guardians are back in business and battling bad guys in the first teaser trailer for Guardians of the Galaxy Vol. 2.