[ad name=”468×60-text-ad”]
A new official movie photo from director Zack Snyder’s Superman reboot, Man of Steel has arrived online and you can check it out below.

In the film, a young boy learns that he has extraordinary powers and is not of this Earth. As a young man, Clark Kent (Cavill) journeys to discover where he came from and what he was sent here to do. But the hero in him must emerge if he is to save the world from annihilation by two other surviving Kryptonians — the tyrannical General Zod (Shannon) and his evil partner Faora (Traue). Clark Kent must become Superman, the symbol of hope for all mankind. The wolf pack is ready to howl in Twilight Saga: New Moon, the sequel to last year’s supernatural sensation, due November 20th. Here’s your first look at the official image…. 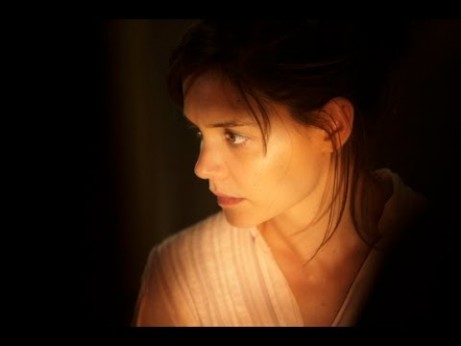