[ad name=”468×60-text-film-ad”]
New photos of Henry Cavill filming Zack Snyder’s Superman reboot Man of Steel have surfaced online. In the photos, a shirtless and bearded Clark Kent (Cavill) helps a medevac team in a rescue on top of a helicopter landing pad. The scene was shot in Vancouver, British Columbia, Canada against a giant green screen which will be replaced in post-production. Warner Bros. Pictures’ ‘Man of Steel’ is slated for release on June 14, 2013. 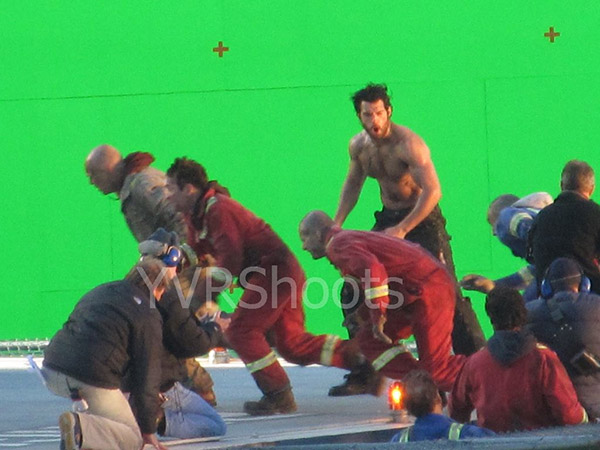 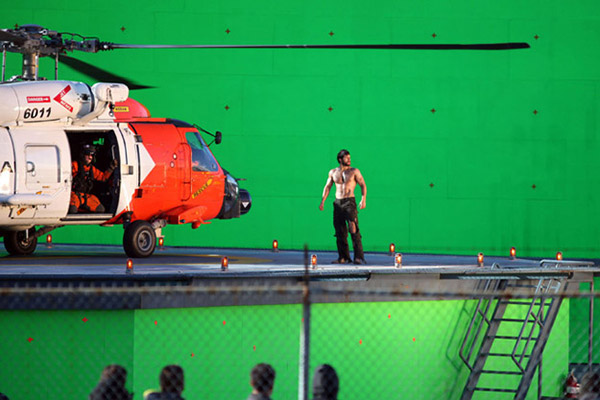 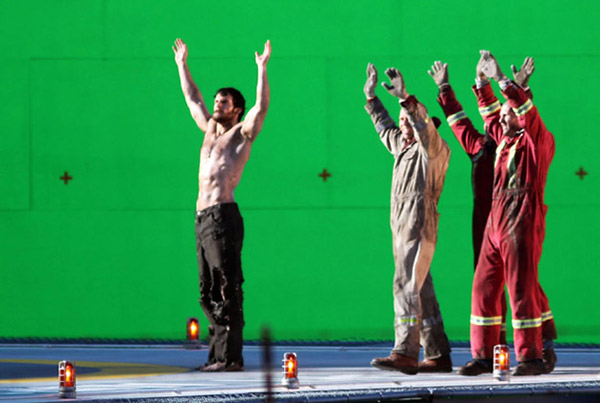 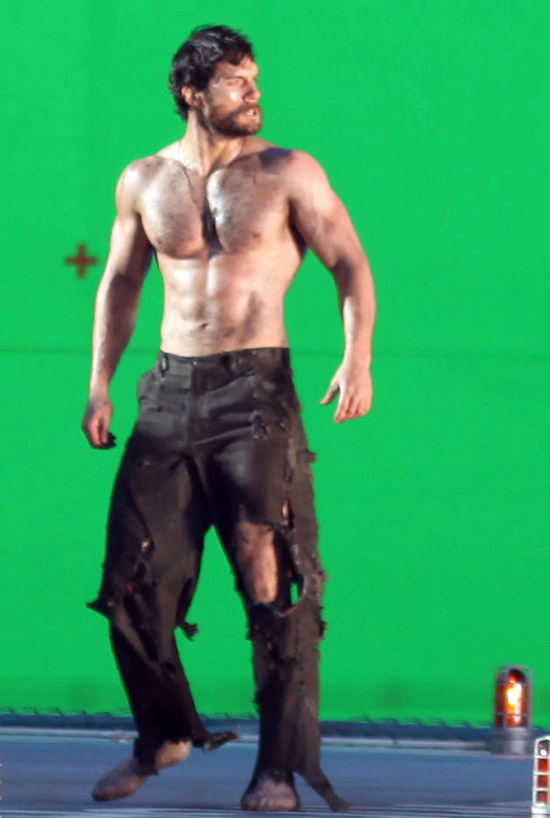 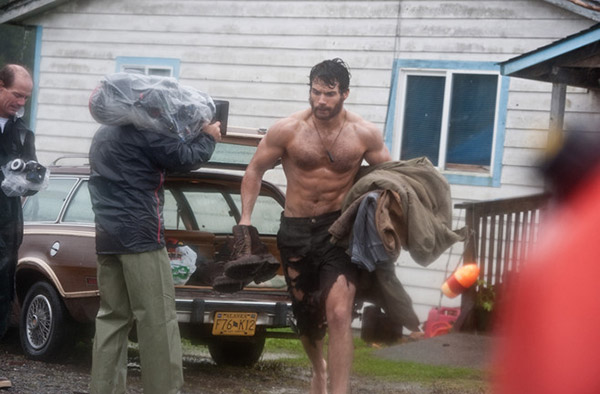