Director Shawn Levy’s The Night at the Museum comes to life one more time. 20th Century Fox has revealed the first official photos from Night at the Museum: Secret of the Tomb, the third and final installment of the successful action comedy franchise. Check out the photos below. 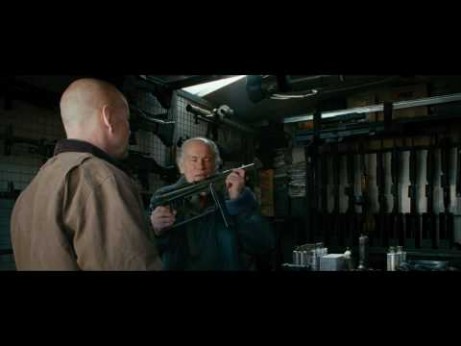 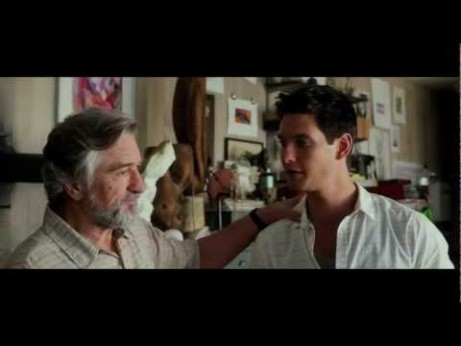