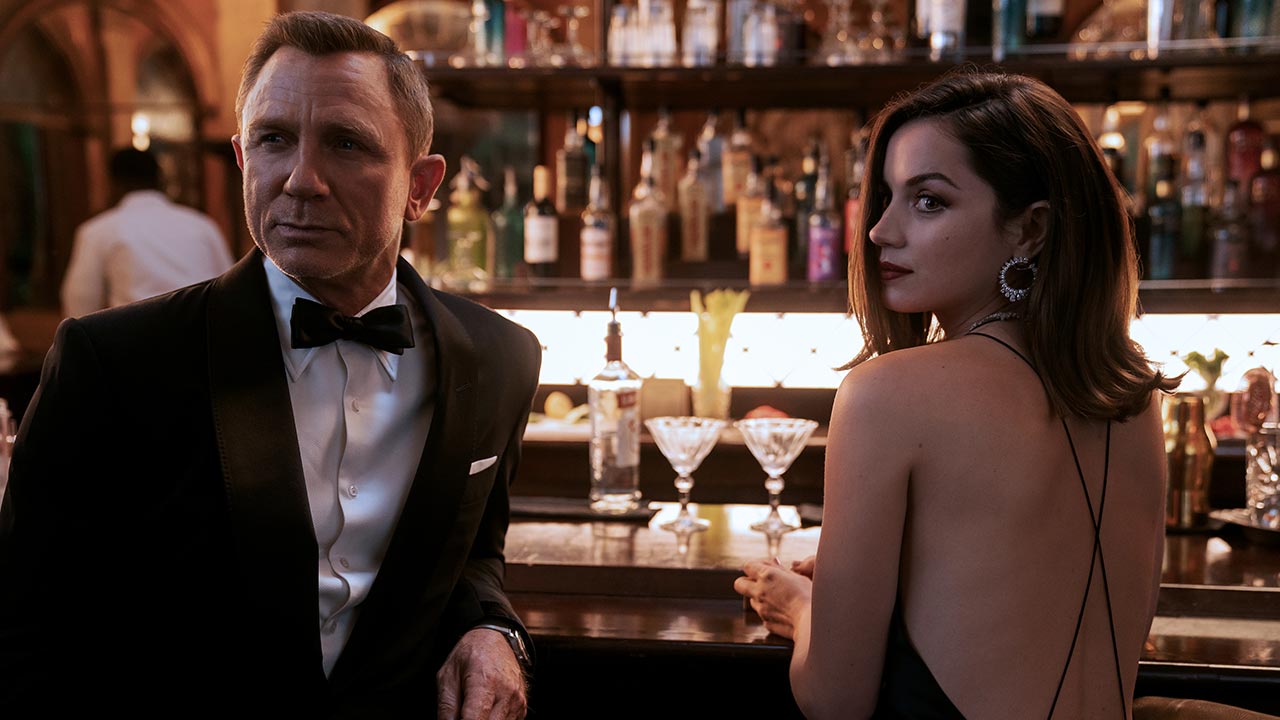 Bond has left active service and is enjoying a tranquil life in Jamaica. His peace is short-lived when his old friend Felix Leiter from the CIA turns up asking for help. The mission to rescue a kidnapped scientist turns out to be far more treacherous than expected, leading Bond onto the trail of a mysterious villain armed with dangerous new technology.

No Time to Die has a run time of approximately 2 hr 43 min and is rated PG-13 for sequences of violence and action, some disturbing images, brief strong language and some suggestive material.

Movienewz.com is reader supported. We may earn a small commission from affiliate links in this article. As an Amazon Associate we earn from qualifying purchases. We greatly appreciate your support!

[ad name=”468×60-text-ad”] The DVD and Blu-ray Release Calendar has been updated with the release dates for The Expendables, Inception, Death Race 2, Cyrus, The Other Guys, Shrek Forever After, Avatar…

Christoph Waltz has been cast as the diabolical Bond villain Ernst Blofeld opposite Daniel Craig. 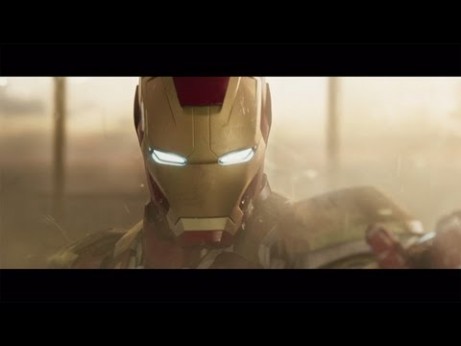 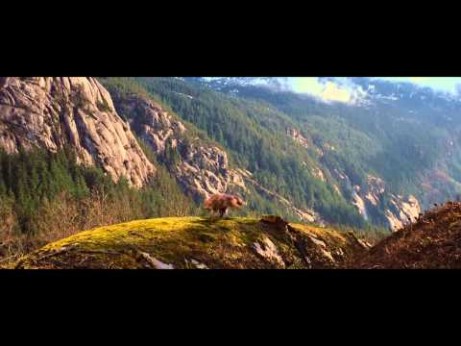