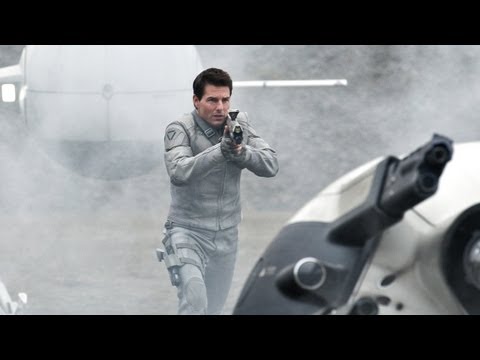 [ad name=”468×60-text-film-ad”]
Oblivion Movie Trailer 2. Tom Cruise, Olga Kurylenko, Andrea Riseborough and Morgan Freeman star in Joseph Kosinski’s post-apocalyptic sci-fi thriller. See the movie trailer, photos and movie poster for Oblivion below. Set in the future where most of Earth is no longer habitable, Jack Harper (Cruise) is a repairmen stationed on Earth who works on drones that fight a threat known as the Scavs. When Harper rescues a woman (Kurylenko) from a downed spacecraft, her arrival leads him on a journey of redemption and discovery as he battles to save mankind. 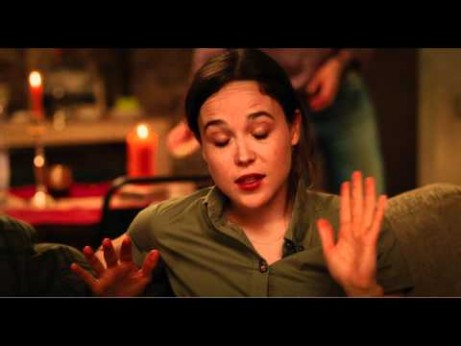