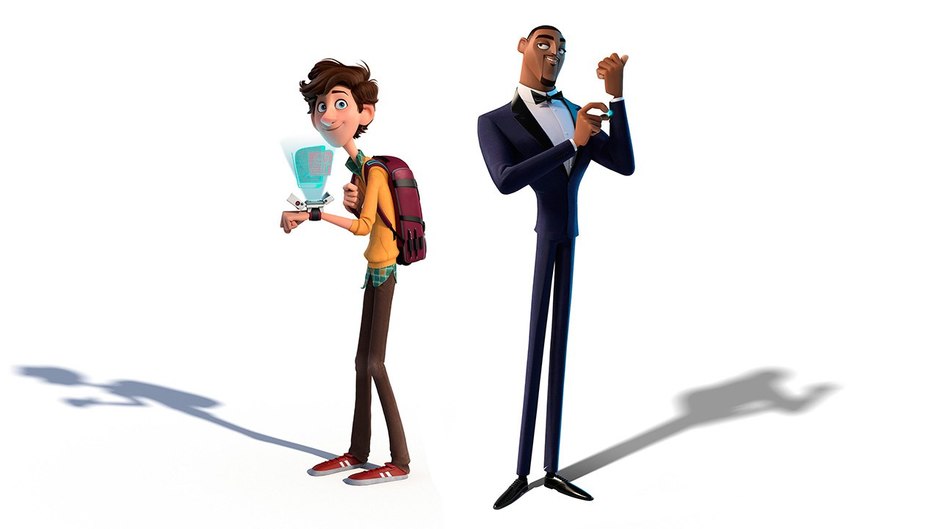 The full trailer for the film will be released tomorrow, but you can watch the trailer sneak peek (featuring the Audi RSQ) in the player below!

Lance Sterling (Smith) and Walter Beckett (Holland). One is a super cool and charming spy, and the other invents the super cool gadgets Lance uses. When an event happens, they must learn to rely on each other like never before in order to save the world.

Spies in Disguise was directed by Nick Bruno (Epic, The Peanuts Movie) and Troy Quane (Ice Age: Collision Course) from a script by Lucas Martell, based on the short film ‘Pigeon: Impossible’. The film is a Fox Animation production, with Blue Sky Studios and Chernin Entertainment.

Spies in Disguise will arrive in theaters on January 18, 2019. 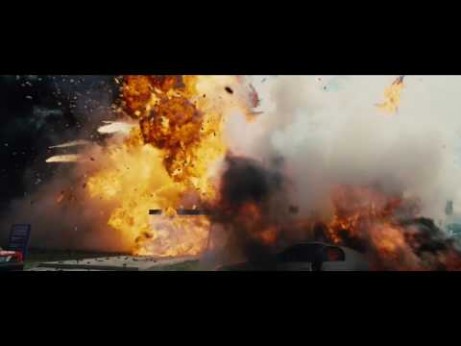 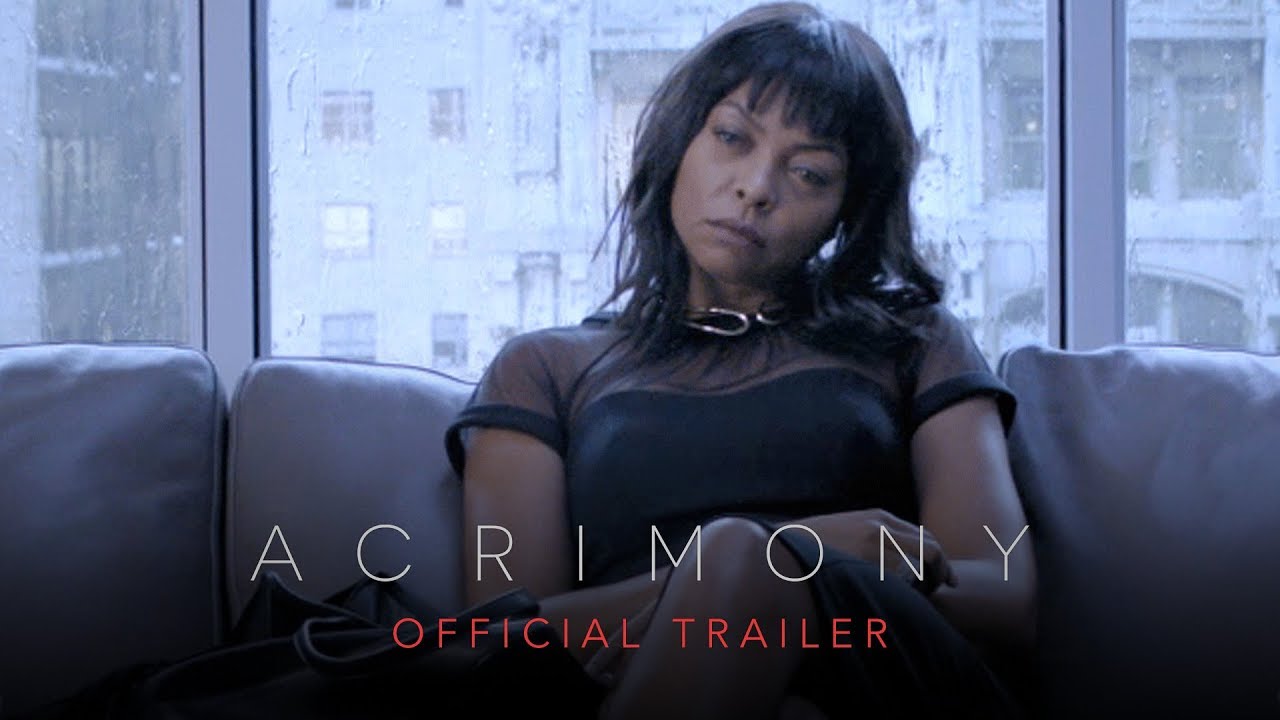 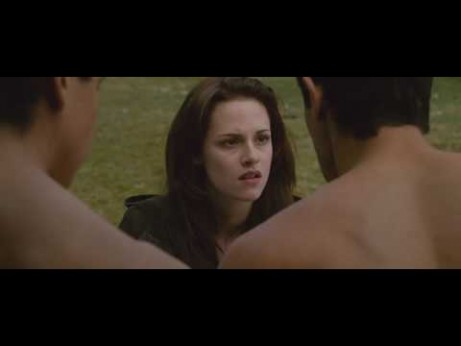 Watch as Bella Swan (Kristen Stewart) seeks to defend her friend Jacob Black (Taylor Lautner) from his wolf pack, but ends up risking both their lives. The wolves are out…