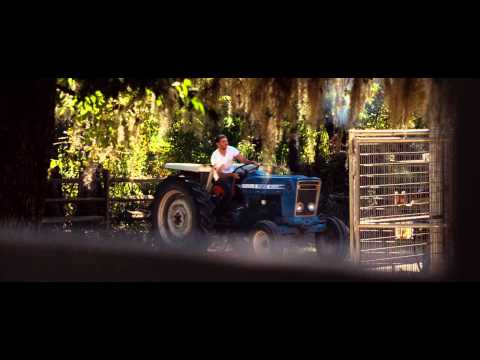 [ad name=”468×60-text-film-ad”]
Full Movie Trailer for The Lucky One. Zac Efron, Taylor Schilling and Blythe Danner star in the romantic drama based on the Nicholas Sparks novel. See the movie trailer and poster for ‘The Lucky One’. A Marine (Efron) travels to North Carolina after serving three tours in Iraq and searches for the unknown woman (Schilling) he believes was his good luck charm during the war. ‘The Lucky One’ is based on the Nicholas Sparks novel of the same name. 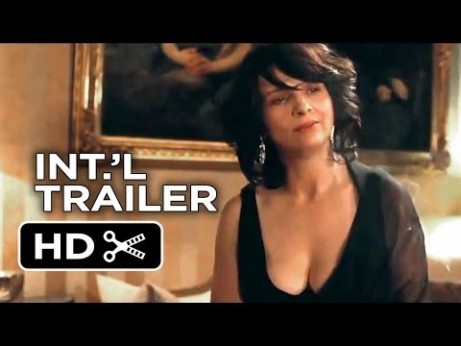 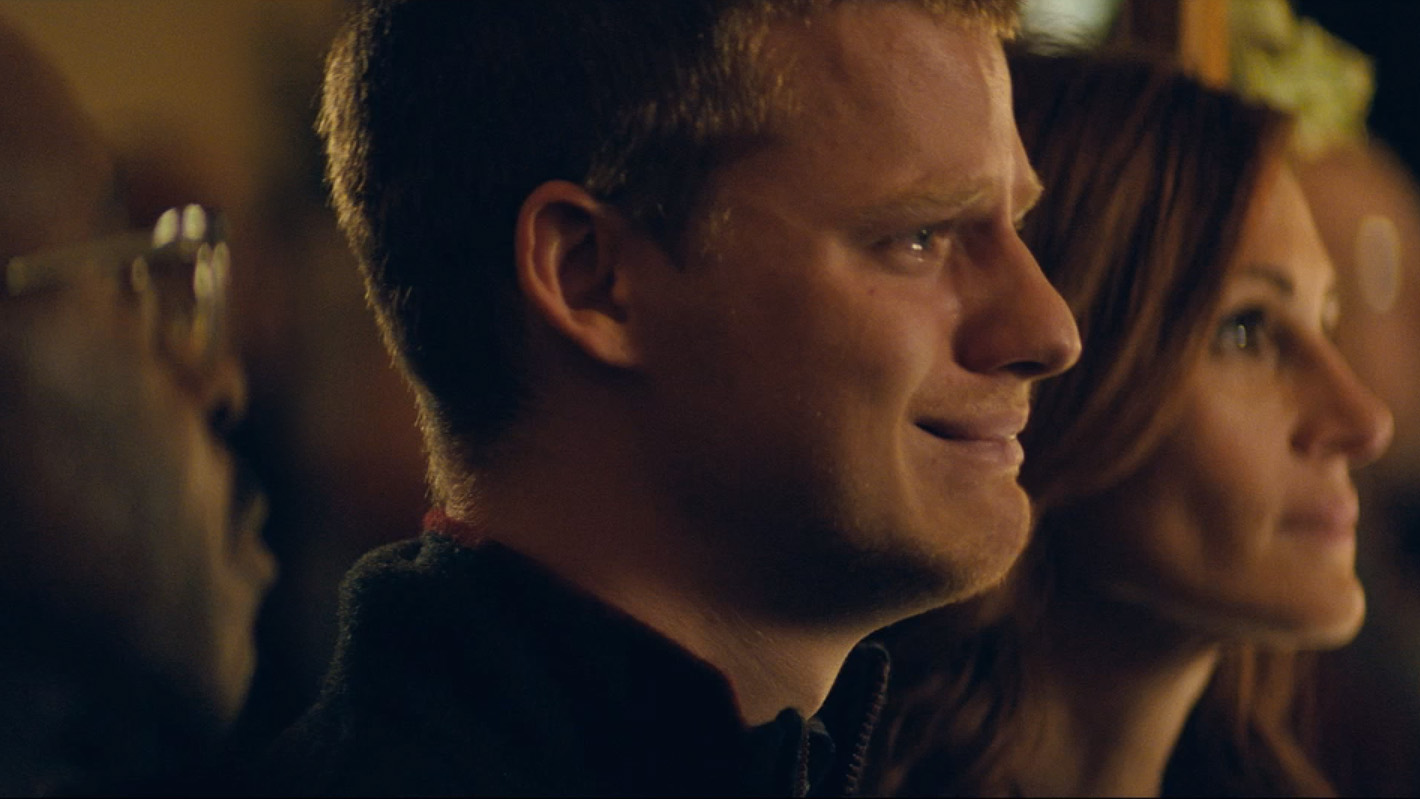 Watch the Ben Is Back movie trailer! Julia Roberts, Lucas Hedges and Courtney B. Vance star in the family drama. 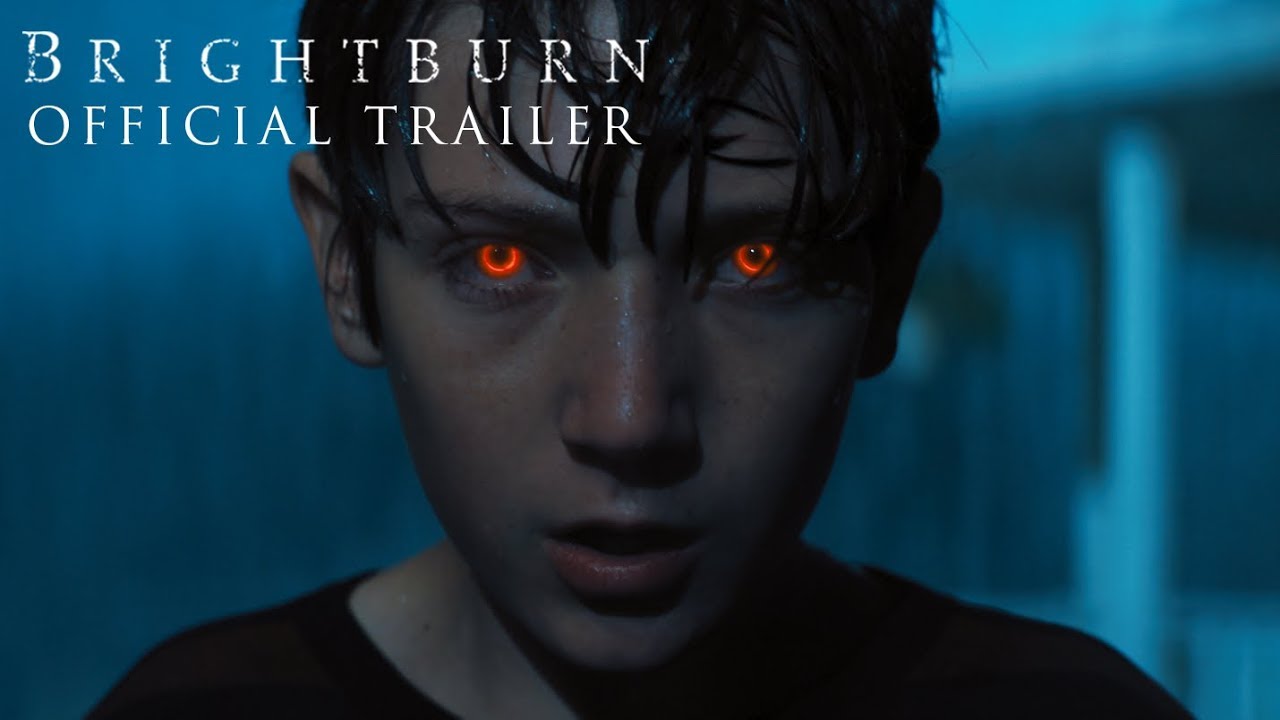 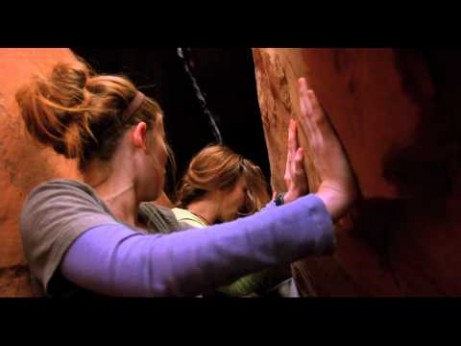