[ad name=”468×60-text-film-ad”]
Elizabeth Reaser, Henry Thomas and Lulu Wilson star in the horror prequel Ouija: Origin of Evil, to the sleeper hit Ouija (2014) and inspired by the iconic board game. The story revolves around the ancient spirit board that was at the center of the first film. It was never just a game. Inviting audiences again into the lore of the spirit board, Ouija: Origin of Evil tells a terrifying new tale as the follow-up to 2014’s sleeper hit that opened at number one. In 1965 Los Angeles, a widowed mother and her two daughters add a new stunt to bolster their séance scam business and unwittingly invite authentic evil into their home. When the youngest daughter is overtaken by the merciless spirit, this small family confronts unthinkable fears to save her and send her possessor back to the other side. 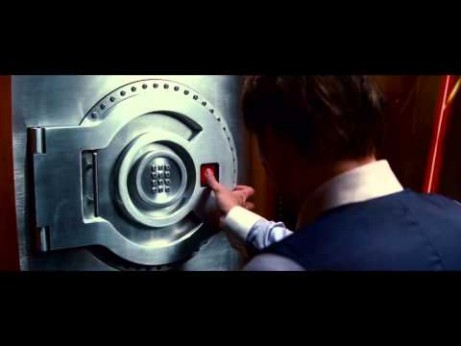 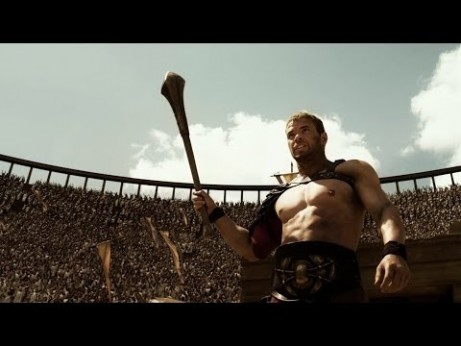