[ad name=”468×60-text-ad”]
The cast of Quentin Tarantino’s upcoming Western The Hateful Eight covers the latest issue of Entertainment Weekly. Check it out below!

EW talked with Tarantino about the film, “For me it has more of a Western Iceman Cometh kind of vibe about it,” says Tarantino. The film is throw back to the director’s first film Reservoir Dogs. “A bunch of guys in a room who can’t trust each other,” he says. “That wasn’t a marching order when I sat down to write the script, but pretty quickly I realized this is kind of a nice coming-full-circle.” 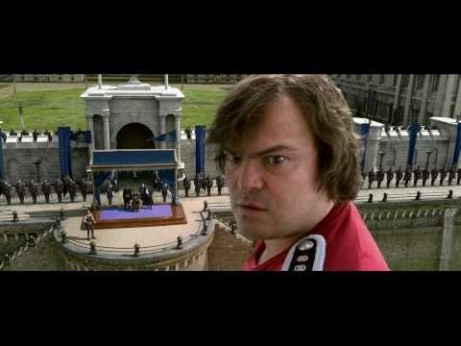 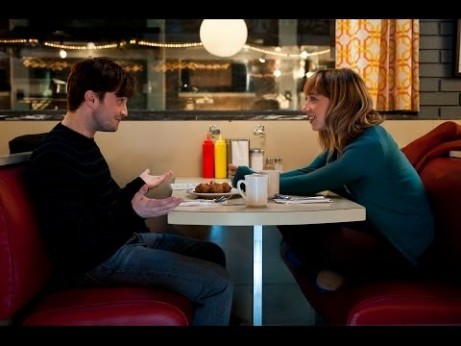