Milla Jovovich has confirmed via her official Facebook page that Resident Evil: The Final Chapter will begin filming in August.

Paul W.S. Anderson is retuning to direct the long-running action-horror franchise, based on the popular video games.

In the sixth installment, Washington, D.C. has become another safe haven during the outbreak. The human race’s last and only hope, Alice (Jovovich) continues to hunt those responsible for the outbreak aided by new-found allies and familiar friends.

So the countdown to our new baby begins, we only have ten weeks to go! It's so exciting, but at the same time daunting!… 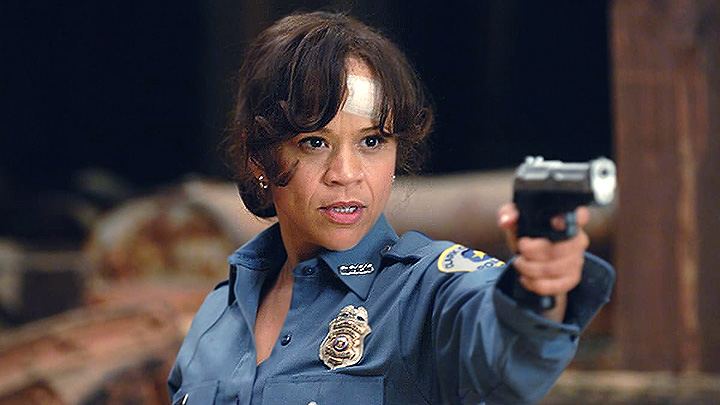 Rosie Perez has signed on for the role of Gotham City police detective Renee Montoya.

Warner Bros. is adding an extra treat to the highly anticipated release of Peter Jackson’s The Hobbit: An Unexpected Journey via a brand-new trailer for Zack Snyder’s Man of Steel….

Rachel McAdams confirms she has joined the cast of Marvel’s Doctor Strange.

See who won at the 2015 Golden Globe Awards, hosted by Tina Fey and Amy Poehler.