[ad name=”468×60-text-film-ad”]
Justin Chon and Kevin Wu star in the action crime-drama Revenge of the Green Dragons, executive produced by Martin Scorsese. Watch the movie trailer below. Two best friends rise through the ranks of New York’s Chinese underworld in the 1980s. In the vein of crime classics like “Mean Streets” and “Infernal Affairs,” “Revenge of the Green Dragons” follows two immigrant brothers Sonny (Justin Chon) and Steven (Kevin Wu) who survive the impoverished despair of New York in the 1980s by joining Chinatown gang “The Green Dragons.” The brothers quickly rise up the ranks, drawing the unwanted attention of hard-boiled city cops. After an ill- fated love affair pits Sonny against his own brother, he sets out for revenge on the very gang who made him who he is. From acclaimed Director Andrew Lau and Andrew Loo, and legendary Executive Producer Martin Scorsese comes a brilliant mix between a Hong Kong action film and a New York City crime thriller, portraying the never-before-told true story of “The Green Dragons.” 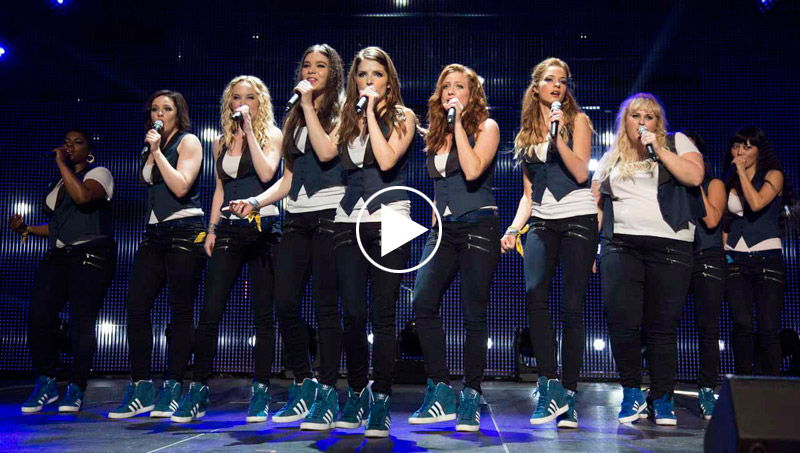 First look photo of Sandra Bullock and the crew in the all-female Ocean’s Eleven spinoff Ocean’s 8.