Sacha Baron Cohen is reportedly back on to play late Queen frontman Freddie Mercury in the long developing biopic about the band and singer/songwriter. Cohen had previously exited the role due to creative differences.

Dexter Fletcher was attached to direct the biopic for GK Films with actor Ben Whishaw (Skyfall) set to play Mercury.

GK Films’ Graham King is producing and Sony Pictures has first rights to distribute the film. Peter Morgan (Frost/Nixon) wrote the latest draft of the script about Freddie Mercury’s life.

Producers have already landed music rights to several of Queen’s biggest hits. The movie will focus on the years leading up to British rock band Queen’s appearance at the Live Aid concert in 1985. Source: Daily Mail, The Playlist 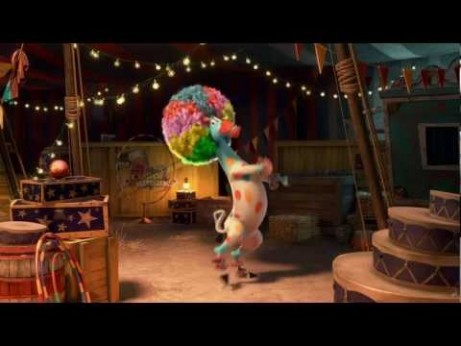 Sony Pictures has revived their plans for a Spider-Man spinoff movie Venom.