Shirley Temple Black, who lifted America’s spirits as a bright-eyed, dimpled child movie star in the 1930s and later became a U.S. diplomat, died late on Monday evening at the age of 85.

Black, born April 23, 1928, started her entertainment career in the early 1930s and was famous by age 6. She became a national institution and her raging popularity spawned look-alike dolls, dresses and dozens of other Shirley Temple novelties as she became one of the first stars to enjoy the fruits of the growing marketing mentality.

Shirley was 3 when her mother put her in dance school, where a talent scout spotted her and got her in Baby Burlesk, a series of short movies with child actors spoofing adult movies.

Movie studio executives took notice. In 1934 she appeared in the film Stand Up and Cheer!, and her song and dance number in Baby Take a Bow stole the show. Other movies in that year included Little Miss Marker and Bright Eyes – which featured her signature song “On the Good Ship Lollipop” – and in 1935 she received a special Oscar for her “outstanding contribution to screen entertainment.”

Her child career came to an end at age 12. She tried a few roles as a teenager – including opposite future president Ronald Reagan in That Hagen Girl – but retired from the screen in 1949 at age 21. The Screen Actors Guild gave her its 2005 Life Achievement Award, and in her acceptance speech posted on the group’s website, she said: “I have one piece of advice for those of you who want to receive the Lifetime Achievement Award: start early!”

In 1972, Black was diagnosed with breast cancer and underwent a mastectomy. She publicly discussed her surgery to educate women about the disease. Black is survived by her children, Susan, Charlie Jr., and Lori, her granddaughter Teresa and her great-granddaughters Lily and Emma, the family statement said. It said private funeral arrangements were pending. Source: Reuters 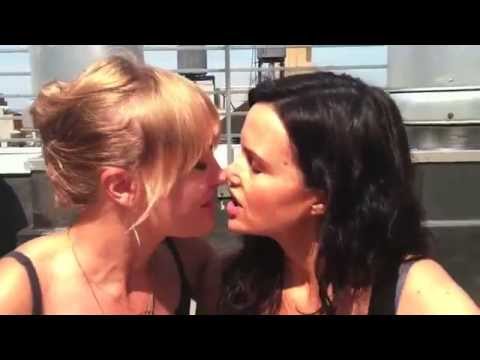 Carla Gugino and Malin Akerman have come up with a new way to heat up the ALS Ice Bucket Challenge. You can watch the video below. Carla Gugino (San Andreas)… 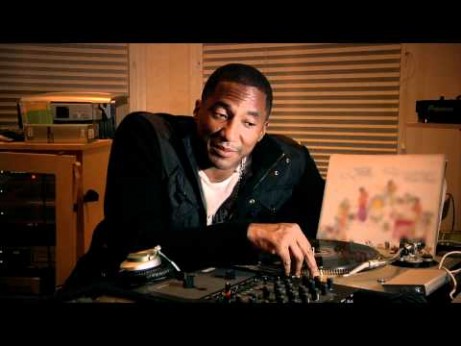 Miley Cyrus strips down for the March 2014 issue of W Magazine. In the photos, the controversial singer shows a lot of skin, bleached eyebrows and blonde extensions that make… 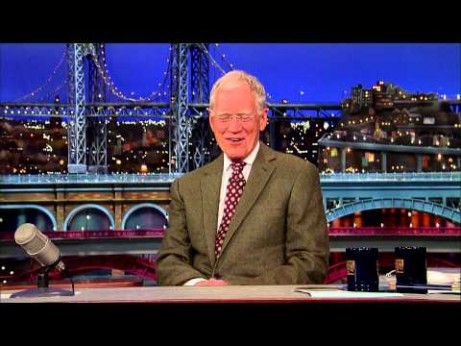