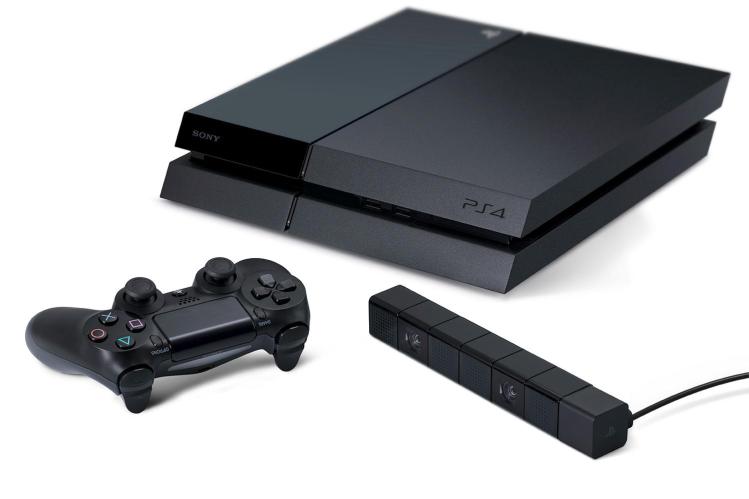 Sony revealed Tuesday that it will release its PlayStation 4 on Nov. 15 in North America, and Nov. 29 in Europe. The company made the announcement during a press conference at the Gamescom conference in Cologne, Germany.

Sony already had announced that the next-generation videogame console will be priced at $399. Microsoft’s rival Xbox One carries a $499 pricetag.

Microsoft has yet to reveal when exactly the Xbox One will be released. Sony said it already has received 1 million pre-orders worldwide for the PlayStation 4. 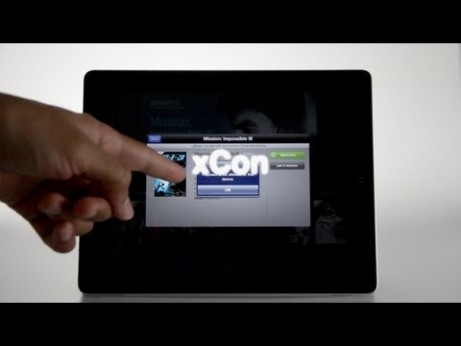 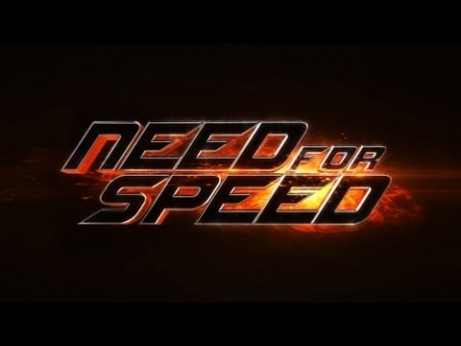 [ad name=”468×60-text-film-ad”] Aaron Paul, Dominic Cooper and Imogen Poots star in Need for Speed, based on EA’s racing video game franchise. Watch the movie trailers and see the photos and…