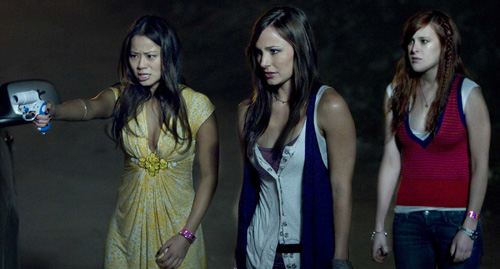 Synopsis: When five sorority girls inadvertently cause the murder of one of their sisters in a prank gone wrong, they agree to keep the matter to themselves and never speak of it again, so they can get on with their lives. This proves easier said than done, when after graduation a mysterious killer goes after the five of them and anyone who knows their secret.

The DVD and Blu-ray extra features have not been officially announced. The UK DVD release bonus material includes deleted scenes, outtakes, “Stories From The Set”, “Kill Switch” and “Killer 101” featurettes. 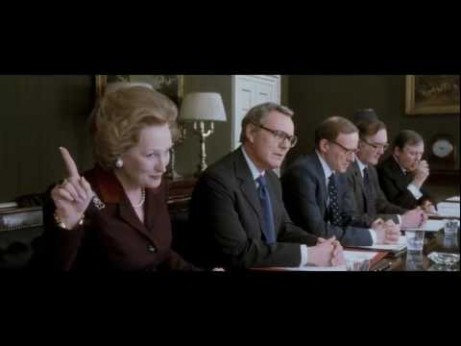