The Hunger Games: Mockingjay – Part 1 will arrive on Digital HD February 17 and on Blu-ray Combo Pack, DVD and On Demand Friday, March 6. You can view the Blu-ray cover art and bonus features below.

Based on the best-selling novel by Suzanne Collins, heroine Katniss Everdeen becomes the face of the rebellion as she leads the districts of Panem against the tyrannical and corrupt Capitol. 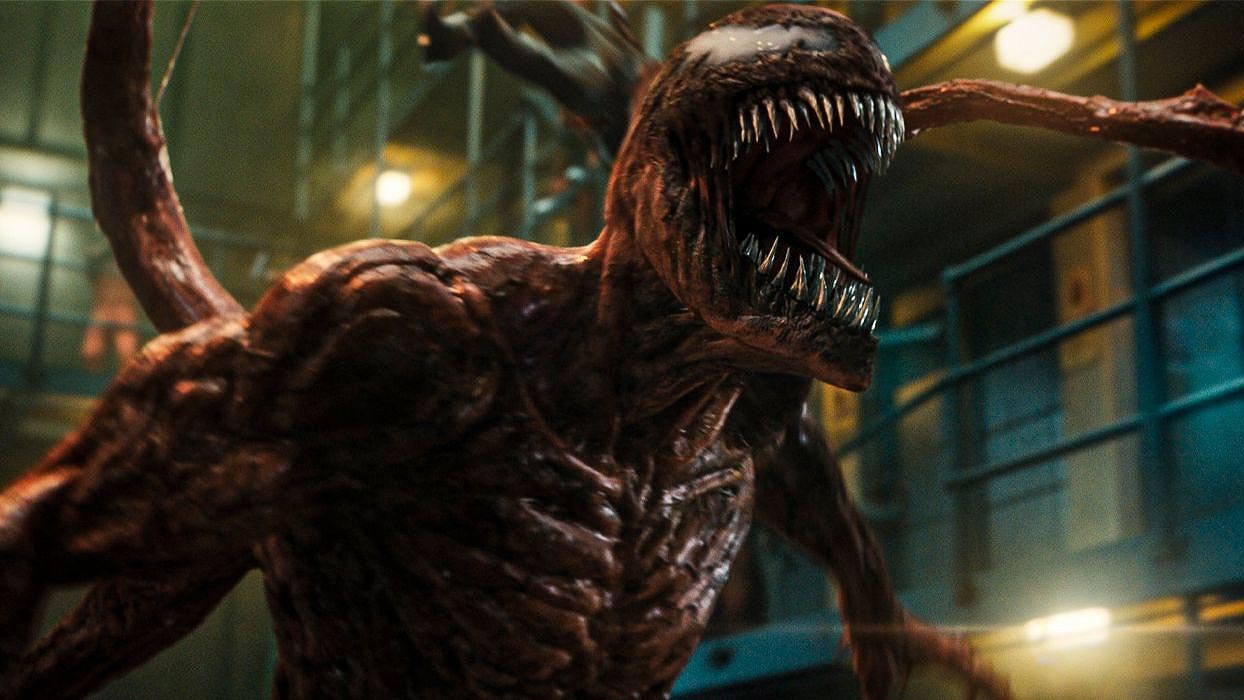 Sony has officially announced that it will release on 4K Blu-ray and Blu-ray Venom: Let There Be Carnage, starring Tom Hardy, Woody Harrelson, Michelle Williams and Naomie Harris.