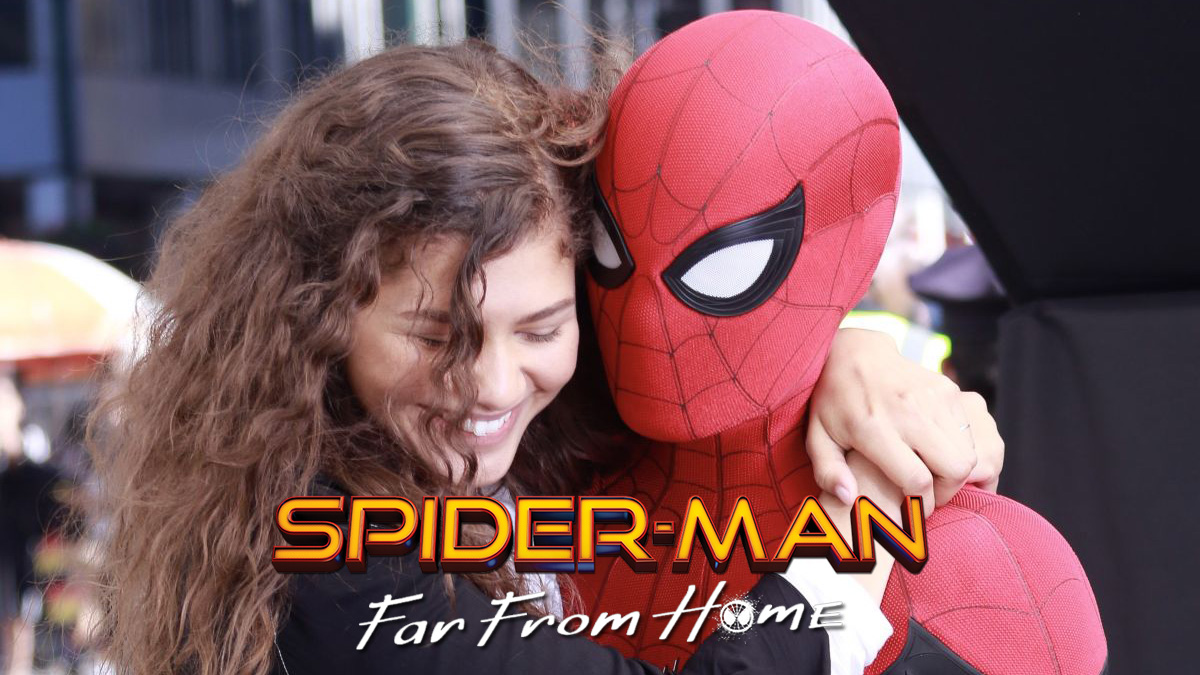 Tom Holland (Avengers: Infinity War) returns as Peter Parker/Spider-Man, Jacob Batalon (Every Day) as his best friend Ned, Zendaya (The Greatest Showman) as “MJ” and Marisa Tomei (The First Purge) as Aunt May.

In Marvel/Sony’s follow-up to ‘Spider-Man: Homecoming’ (2017), Peter Parker (Holland) and his classmates “MJ” (Zendaya) and Ned (Batalon) go on a student trip to Europe, but trouble follows our “friendly neighborhood Spider-Man” when he faces the supervillain Mysterio (Gyllenhaal). 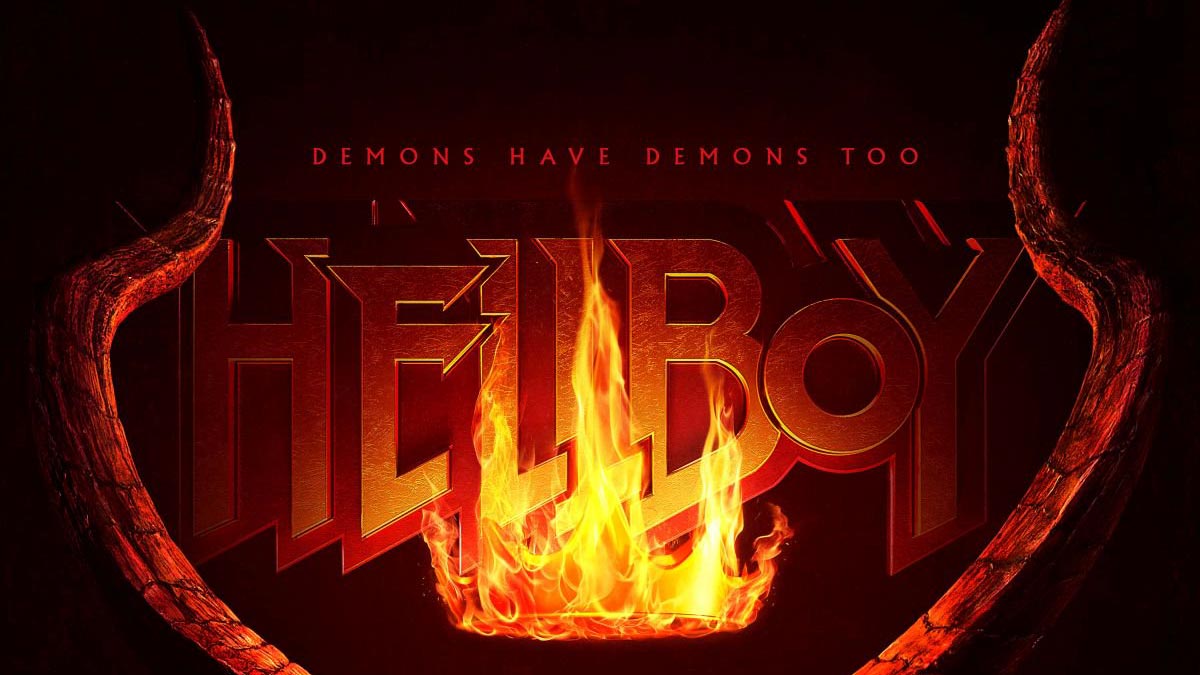 Take a look at the new Hellboy poster. Summit Entertainment has released a brand new poster and announced when the highly anticipated first trailer will arrive.

Take a look at the new movie poster for Red Hook Summer, the latest in director Spike Lee’s Chronicles of Brooklyn (which also include She’s Gotta Have It, Do The…