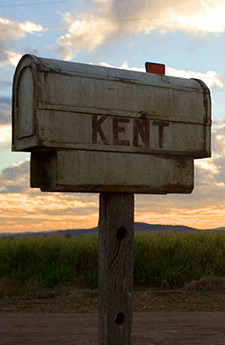 Superman: Man of Steel to film in Plano? It’s been far too long since we’ve heard any new Superman movie news. Now the Chicago Sun-Times newspaper The Courier News is reporting that director Zack Snyder and Warner Bros. are considering the city of Plano, Illinois to film the new Superman Man of Steel in August.

According to the newspaper, the city’s Mayor has not yet received final confirmation that Plano has been selected as the filming location but confirmed that he has been in secret talks with Warner Bros. for a few weeks. Possible shooting locations could include property near Fox River for a “bus-crashes-in-river scene,” Centennial Elementary School, built in the ’50s; and the city’s “older downtown.”